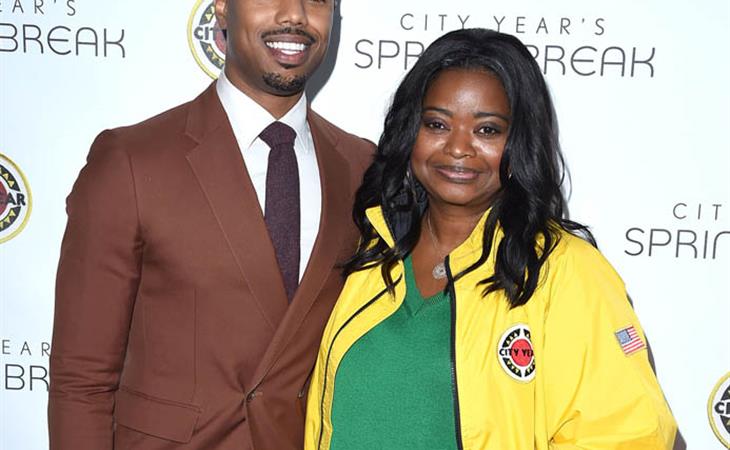 Octavia Spencer and Michael B Jordan were together again this weekend at the City Year LA Spring Break event where over a million dollars was raised for educational programs. As you know, they worked together on Fruitvale Station with Ryan Coogler, a film many people believe was overlooked for awards consideration in 2014.

MBJ played Oscar Grant who was killed by a BART cop in 2009. Octavia played Oscar’s mother. The film was released in 2013. Think about what happened in 2014 and 2015, the similar incidents that became nightly news and front page discussion over the last year and a half. Fruitvale Station, the film, was timely. But it went largely ignored. If you haven’t seen it, I highly recommend.

As for MBJ, he’s continuing to show his style flair, non? It used to be that Ryan Gosling wore a brown suit best. I feel like MBJ’s kinda taken over now though. 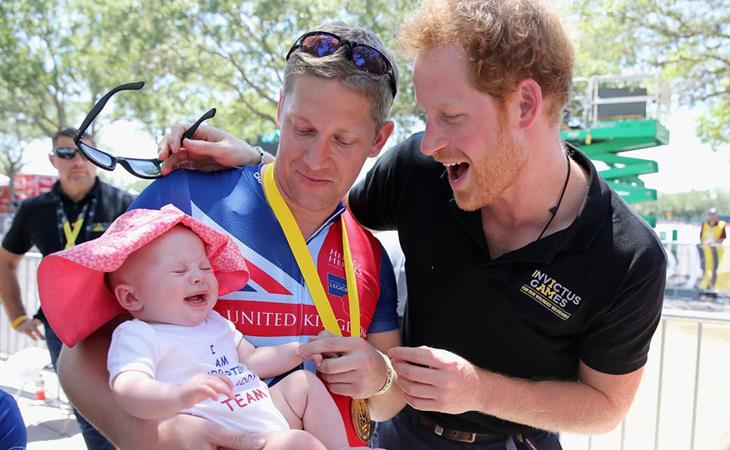 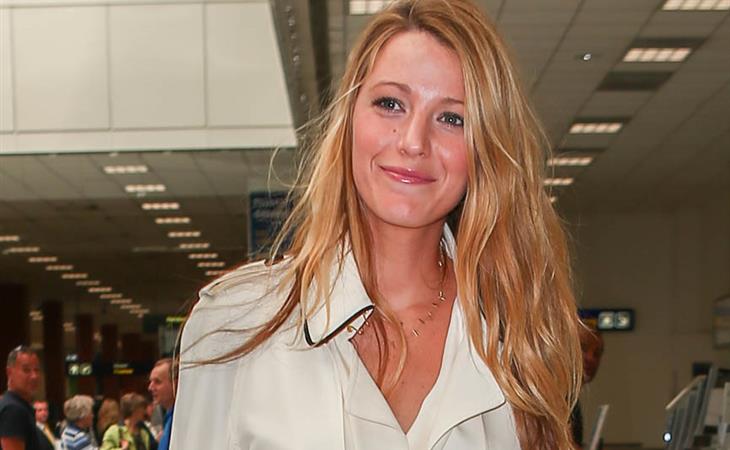