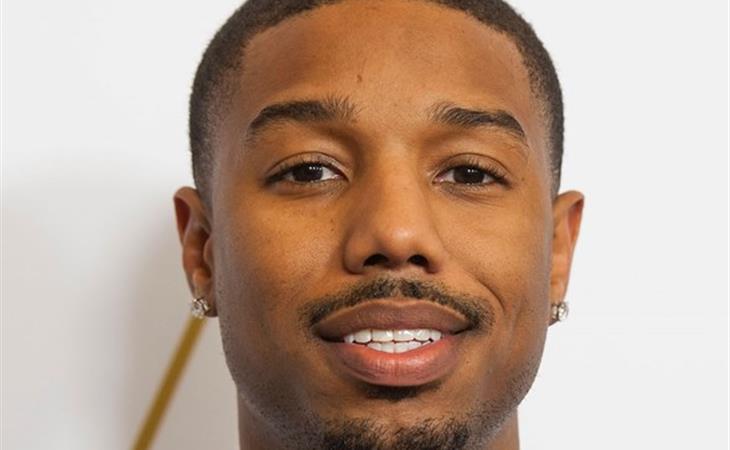 The cast for Fox’s Fantastic Four reboot has been announced and as has been expected  for a while now, Michael B. Jordan will star as Johnny “Human Torch” Storm. I’m really, really excited about this. Not only because Jordan is a good actor and deserves this kind of break, not only as a fan of FNL who likes to see Dillon alums get good gigs, but because this is the first major instance of colorblind casting for a superhero. We’ve had it happen in small parts (Idris Elba in the Thor movies) and for a villain (Jamie Foxx as Electro), but this is the first time in the superhero renaissance that a major hero has been cast colorblind. It’s a big f*cking deal.

People always ask why these movies keep getting made, why have superheroes taken over pop culture the way they have, and I always respond with why have the comic books lasted so long? Because heroes are important. The hero’s journey is literally the oldest story in the book, and every civilization has their version of superheroes, from Mount Olympus to the bat cave. As humans, we love heroes. We love stories about struggle and overcoming great odds and weird outsider-y people defeating villains we love to hate. Cut through the capes and there’s something primal about the appeal.
So it’s important that kids see themselves in our heroes. It’s important that any kid look at a superhero movie poster and see their reflection in it. Ultimately our heroes reflect our culture—what’s important to us, who we hate (why do you think Tony Stark spent three movies fighting corrupt white businessmen? Because the cinematic debut of Iron Man coincided with the collapse of our economy), what our values are. Kids need to be able to see themselves as intrinsic to these stories—all kids, of every type, everywhere.

Hopefully Jordan represents not an outlier moment but a real step toward increasing diversity in superhero culture. Bring on Black Panther and a female-lead franchise, whether it’s Black Widow or Scarlet Witch or Wonder Woman—just get it done. Why not make the Iron Fist Chinese-American, or go the colorblind route for Jessica Jones, or make the fact that Victoria Hand is a lesbian relevant to her character on Agents of SHIELD? So what if some losers complain? That’s not the type of fan you want to chase anyway.

And yes, they’re complaining. I invite you to read the comments on the Variety announcement sourced at the end of this post and despair for humanity. “But Johnny Storm isn’t black!” But he doesn’t have to be white. “But Kate Mara is playing his sister and she’s white!” True, but like…adoption? Maybe they’re going to be adopted siblings. It’s not like Sue Storm is going to be played by a dead fish. Mara and Jordan are both human-type people, who will be playing characters who are also human-type people. Heroes are supposed to represent people. Our heroes need to represent more people.

But let’s talk about Mara now. She’s definitely an upgrade from Jessica Alba. Mara can, at least, act. I just kind of worry about her doing the inevitable publicity grind that comes with being in a movie like this, with the world-wide press tour and appearing at major fan events like Comic Con. It’s part and parcel of the gig, and I wonder how the patented Mara Aloofness will go over in this environment. These types of roles can do a lot for your career, but not if you can’t capitalize on the moment—you have to be willing to play. I’m not sure that Aloof is compatible with Play.
As for the other two, I’m down with Miles Teller as Reed Richards and Jamie Bell as the Thing is intriguing. It feels a bit like going the Mark Ruffalo route for the Hulk, and that worked out really well. They haven’t actually locked down Teller or Bell, but I like this combination of actors, so hopefully they can close those deals. But really, this story is about Michael B. Jordan and how awesome he’ll be as Johnny Storm. He’ll be so awesome. He’s so charming and engaging and watchable. Hopefully the movie will live up to his standard.

Attached – Michael B Jordan presenting at the Science Oscars last weekend. (Lainey: which means…he might be at the Oscars after all!) 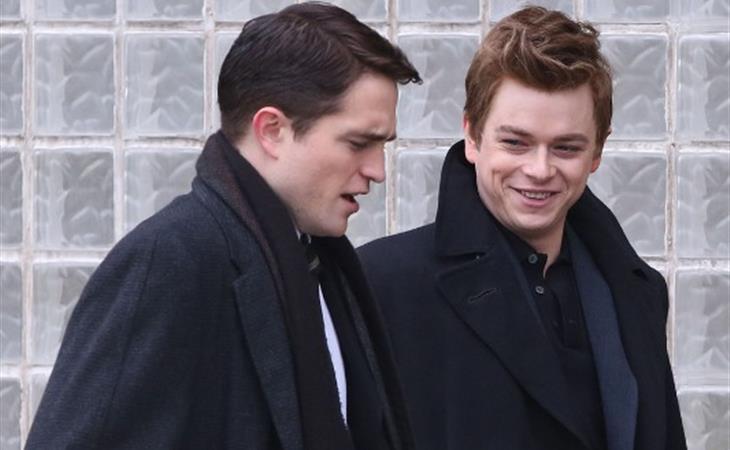 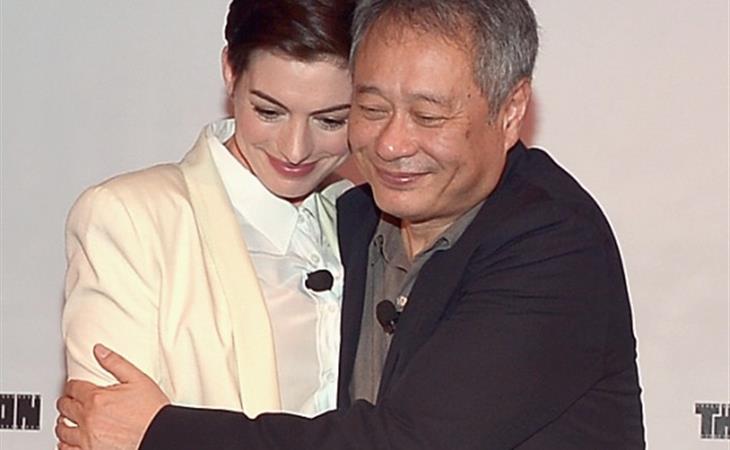