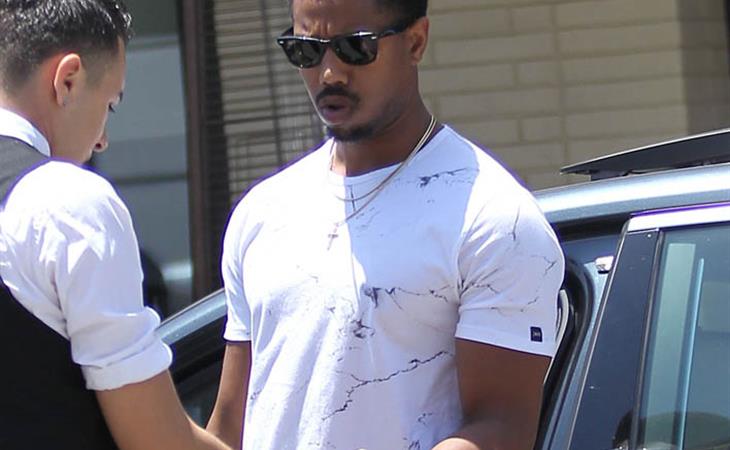 Michael B Jordan was out yesterday for lunch in LA. The last post about MBJ was Kathleen’s – he’s confirmed to be in Black Panther, perhaps as the villain, directed by the Scorsese to his De Niro, Ryan Coogler. Assuming we’ve all seen Captain America: Civil War now, right? And unanimously agree that Chadwick Boseman’s T’Challa is the highlight of a movie full of highlights?

The acting is there. The intrigue is there. And the f-cking sex appeal, oh my GOD. The part where he’s in that thermal and Scarjo comes up to him and his bodyguard, resulting in the best line of the film? “Move or you will be moved.” You remember that smirk that follows?

That’s what I’d like more of when he gets his own movie. That smirk. T’Challa’s intensity had to be established on introduction, of course. Next we need to see the rest of his personality play out. What’s he like day-to-day, when he’s not avenging the murder of his father? Does he geek out over video games? Does he love to watch figure skating and provide live tweet commentary for kicks? Does he hate raisins? I hate raisins. Raisins are so gross. Also, who is his best friend?

Is his best friend MBJ? It’s rumoured that MBJ is playing a villain. But villains in comic books often start as best friends, don’t they? Or did that just happen with Peter Parker? Anyway whatever. The point is…

Chadwick and MBJ, flashbacks of them growing up in Wakanda, playing shirts and skins, passing water bottles back and forth – can that be the first act of the whole movie?

Also, what do you think of MBJ and Gigi? 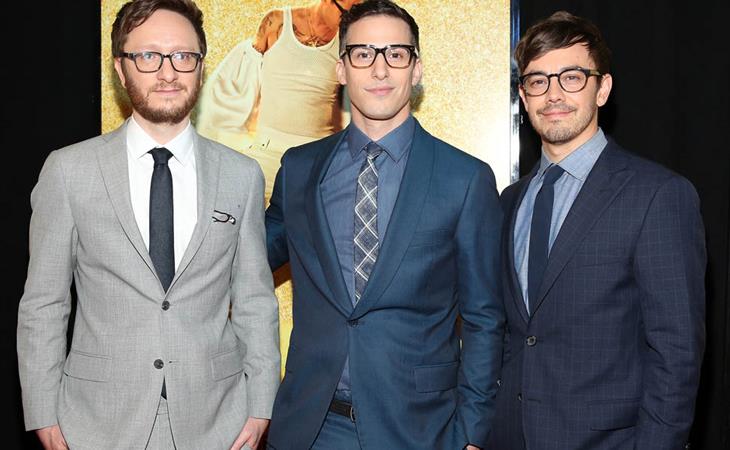 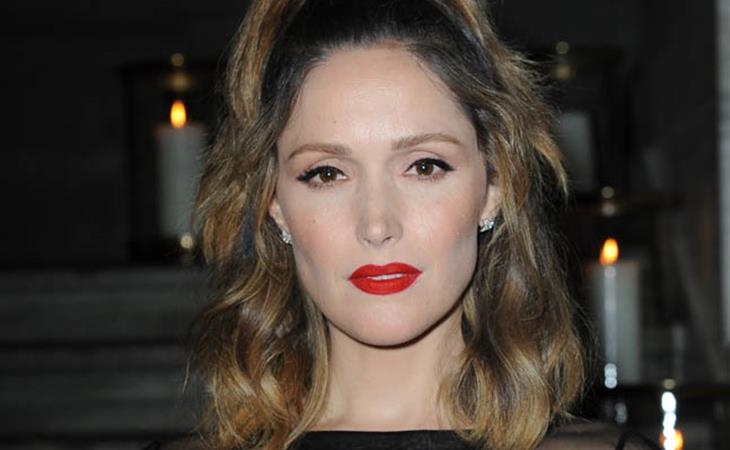