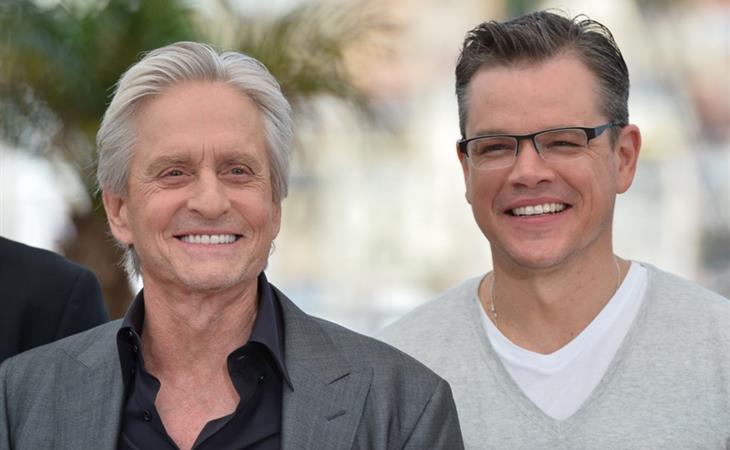 Michael Douglas and Matt Damon were in Cannes today to promote Behind The Candelabra, premiering on HBO and HBO Canada on Sunday. Here’s where I get spoiled and whiny and wonder about my screener. That said, I also haven’t checked the mail in several days. By the way, Game Of Thrones fans, Episode 9 has been pre-empted because of Memorial Day and Candelabra will air in its place so don’t be surprised if you tune in on Sunday expecting the Khaleesi and find a lot of rhinestone, marble, and hairspray instead.

I’ve read 3 reviews so far for Candelabra, all of them strong. The Guardian calls it “outrageous” and “mesmeric”. The Playlist says it’s “hilarious and heartrending”. The Telegraph gave it five out of five stars and laments the fact that Steven Soderbergh, who has directed an “exceptional” film, has decided to quit. Soderbergh has spoken candidly in recent months of his frustration with the Hollywood system. Candelabra was originally intended to be a theatrical feature film. But studio executives thought it was “too gay” which is why the project ended up at HBO. It’s probably better at HBO anyway but still, they’re already working on a Fast Furious 7, did you know that? The 6th one isn’t out until next week and the 7th is in pre-production. Even Soderbergh can’t decide on whether or not it’s the chicken or the egg.

So here we are -- Liberace at HBO, but Cannes first for Soderbergh’s presumed final film, returning with two of his regulars, Michael Douglas and Matt Damon. They were the only two he wanted for their respective parts, and Douglas has praised Damon for taking on the role as Liberace’s lover at the height of his career. Damon never hesitated. He looks really, really good here, non?

God I can’t wait for Sunday. Arrested Development by day, Liberace by night. Are we watching together? 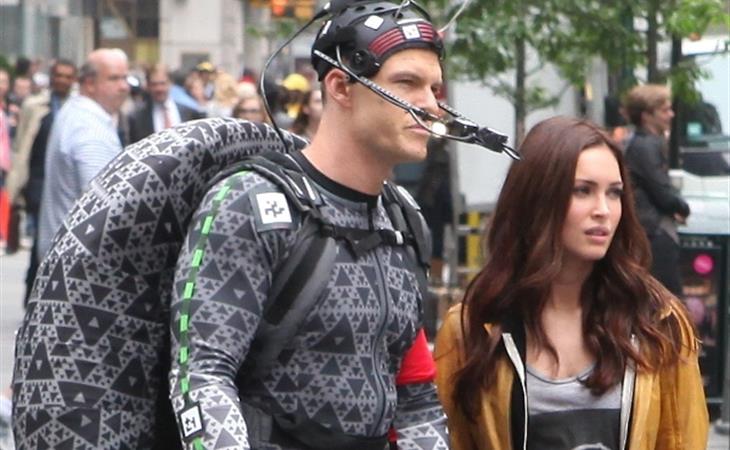 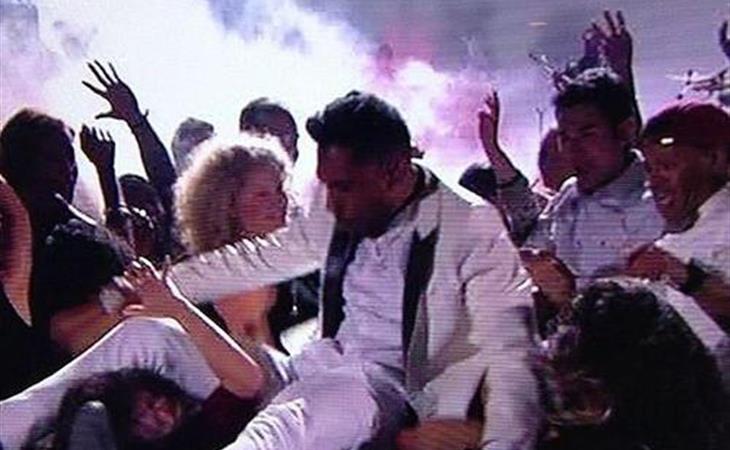