The first trailer for Michael Fassbender’s Assassin’s Creed came out last night and it is certainly something. Parts of it are gorgeous. Other parts of it are f*cking horrendous. Fassbender does look very cool as a medieval assassin. Marion Cotillard is delivering lines like she just had a lobotomy. The plot, as presented, makes no f*cking sense unless you’re already familiar with the video games. But hey! There’s a jump off a high tower!

The video game curse has tanked more than one promising game-to-film adaptation. Most recently it was Prince of Persia, but the gold standard remains the HALO fiasco, which I talked a bit about a few years ago when it was first announced that Fassbender would try to be the one to break the curse and free the money princess from the video game castle. This doesn’t look as bad as the HALO fiasco because at least the movie got made and will be released, and so far no one has been fired. So they’re already way ahead of HALO. But I am not feeling this trailer at all.

Audiences are more primed than ever to accept fantasy/sci-fi bullsh*t in their movies—thanks, superheroes!—but even still this trailer feels like a bridge too far. The “Animus” referenced by Cotillard’s character is a key component of the Creed games, but something about the way it’s dropped into this trailer is clunky and feels like forcing too much at once. All you need to do in the trailer is introduce the idea that there’s this guy, played by Fassbender, who has a mysterious past people are trying to pry out of him. I don’t think any of the goofy sci-fi terms actually need to be said. It’s the first trailer. All you have to do here is establish tone.

If nothing else, Assassin’s Creed does look beautiful. There are some really gorgeous shots and striking images. Fassbender, who is also producing, reunited the team behind Macbeth, which was also a beautiful movie to look at. But is anyone buying the story, as presented? Does it even make sense to the uninitiated? If I didn’t already know the basics from the game, I don’t think this would make any sense. Assassin’s Creed opens in December, one week after Rogue One. Does anyone else kind of have a bad feeling about this? 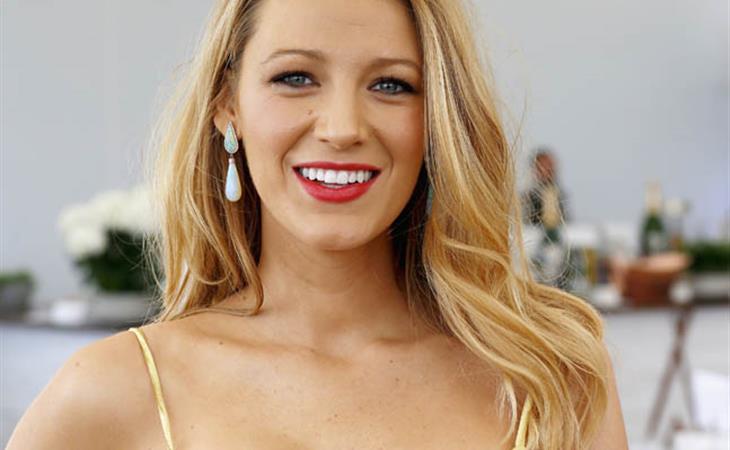 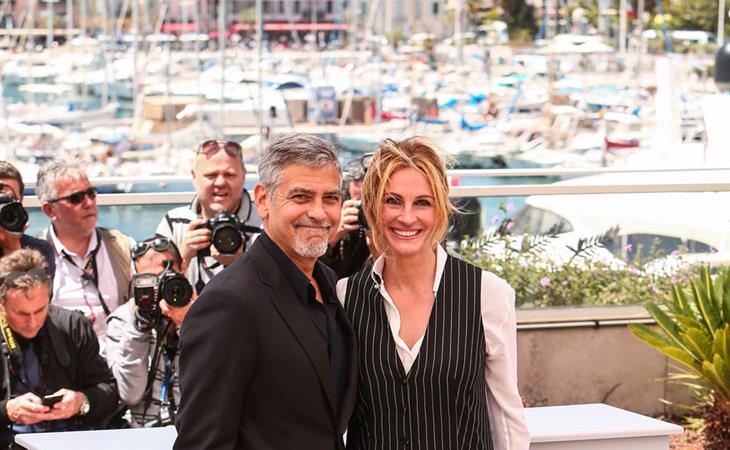