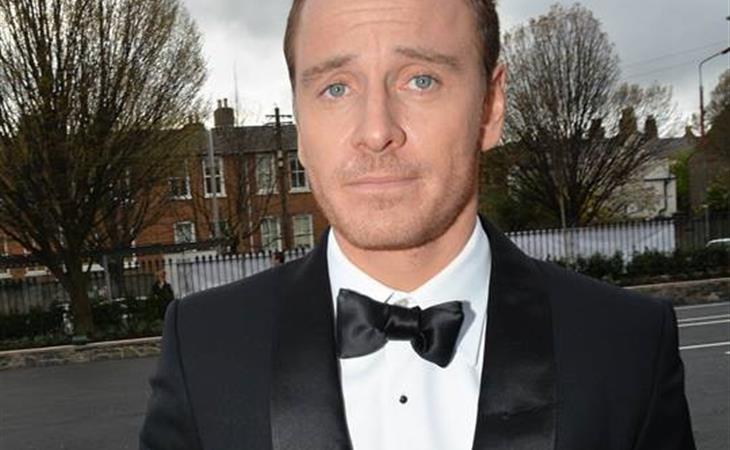 The UK Sun reports that Naomi Campbell and Michael Fassbender are dating. Apparently they were all over each other at a London restaurant last Tuesday and openly “snogged” in the VIP section. Earlier that evening she was at a fashion event and the paper claims she was bragging to people about going on a date with a “movie star”.

That, by the way, is my favourite part of the article. That Naomi Campbell referred to Michael Fassbender as a “movie star”, like we would refer to him as a “movie star”. There. That’s celebrity hierarchy in action. Movie Stars are still at the top of the food chain.

I buy that they may have f-cked. I don’t know how it progressed from f-cking to dating though. Last time we checked in on Fassbender’s love life he was seeing Gerard Butler’s ex-girlfriend Madalina Ghenea who looked really friendly with Jude Law last week at a premiere. They were holding hands in January – click here for a refresher – and allegedly seen together at a baby clinic.

But three months is a long time in the celebrity romance cycle. Madalina’s gone. Naomi’s in. And that totally makes sense. After all, Fassbender supposedly likes it rough and she’s been known to beat down a bitch with her cell phone. This will end well.

Attached – Fassbender was in Dublin this weekend at the Irish Film & Television Awards. 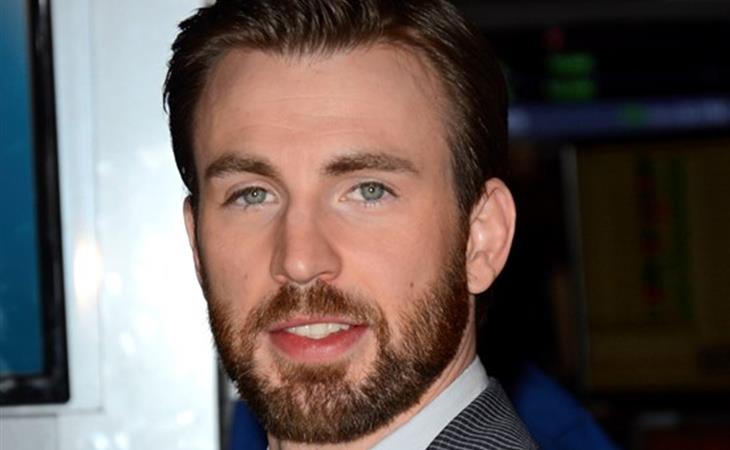 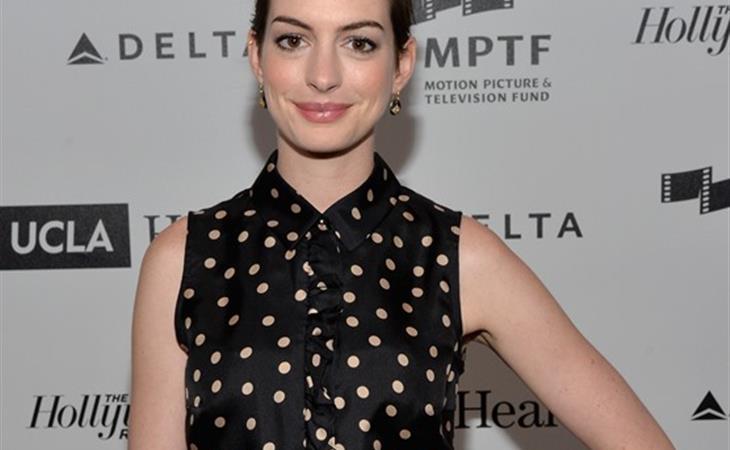