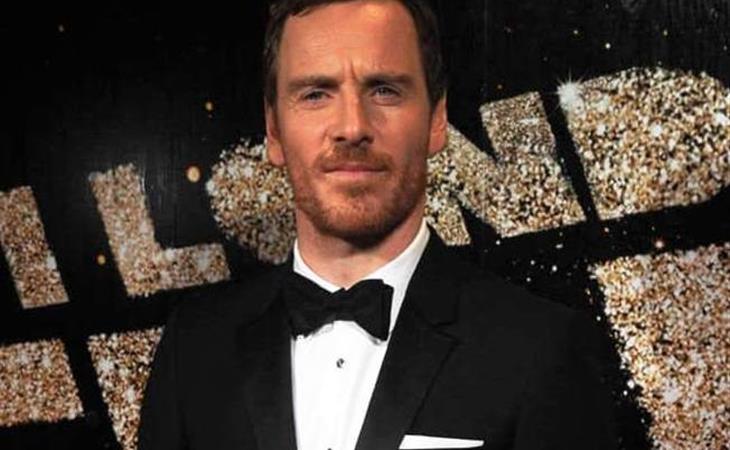 The first trailer for Michael Fassbender’s Assassin’s Creed was not awesome. When it was released, I said all a first trailer has to do is set the tone, but that one didn’t, unless the tone is “confusing as f*ck super-nerd stuff”. But the second trailer has just been released and it’s basically everything the first trailer should have been. It clearly introduces the main character, establishes the main thrust of the story, and then devotes most of its time to shots of cool assassins running across rooftops and parkour-punching bad guys. You know, video game stuff.

Marion Cotillard is still delivering lines like someone removed her personality, but Fassbender actually gets to show some, which is doing the most to make this seem like a movie I want to see. He’s one of the most wildly charismatic actors working today—show him doing cool sh*t and looking like he’s having fun while doing it and people are already halfway in. And the rest is just to make the parkour-punching look cool, which this trailer does. At least in a two and a half minute clip, it looks like Assassin’s Creed but it doesn’t look like watching someone else play a video game, which is a natural pitfall of making this type of movie.

Fassbender has a lot on the line with this one, as he’s not only the star of a hopeful franchise but also developed and produced the project. And it’s not going to be easy—December is competitive this year. Rogue One isn’t bulletproof like The Force Awakens was last year, and waiting to take a chip off the Star Wars block are Passengers, Assassin’s Creed—which opens just a week after Rogue One—and La La Land, which I anticipate being a holiday crowd-pleaser. People have a lot of options going into the holiday movie season. Is Michael Fassbender parkour-punching bad guys enough? 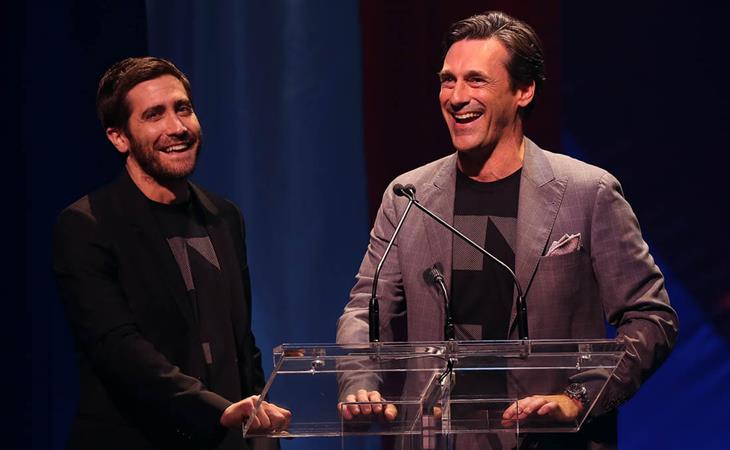 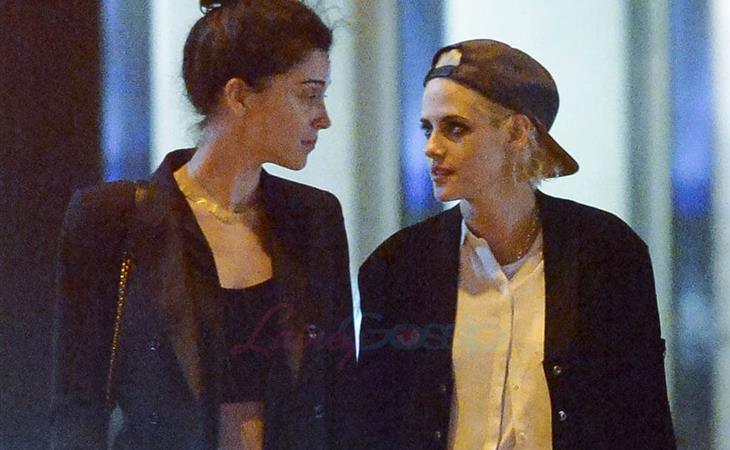