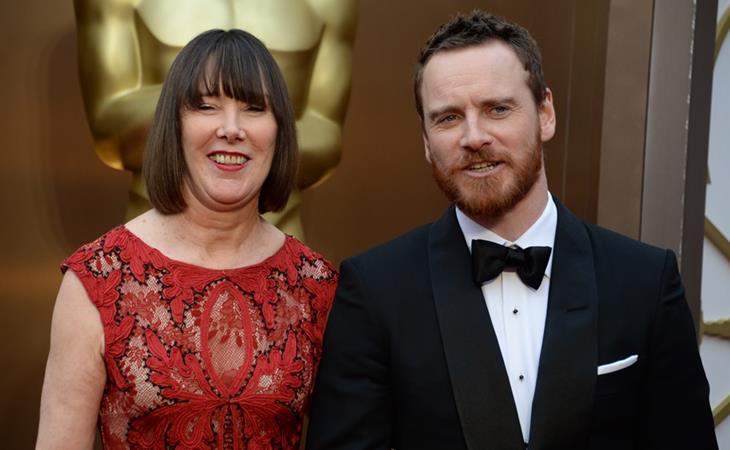 He didn't want to campaign. He wasn't into the whole drama. If he'd played though, I wonder if he couldn't have given Jared Leto a run. We'll never know though because Michael Fassbender decided not to participate. But he couldn't not come. He's not Judi Dench, after all. So Fassbender came with mom. I didn't see them on the carpet. Because he wasn't all that visible. There was some posing, sure, but among all the other stars there, sorry, Fassbender didn't catch my eye. I paid more attention two nights earlier when we had dinner at the same restaurant.

I was with friends at the Sunset Marquis. He came in about half an hour later, totally a family situation. The mother I recognise from the carpet. And another younger woman pushing a stroller into the restaurant. He played with the baby throughout the meal. If you're into that kinda thing, it probably would have seemed sexy, especially when he picked up the child and started talking to it. I remain unmoved. He has this way of walking to the bathroom like he's swinging his dick around. If he wasn't famous he's just be another big ego thinking you'd be lucky to get with him. 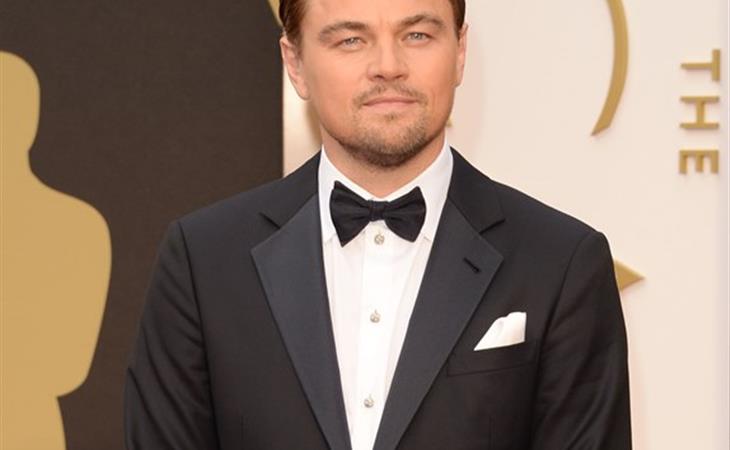 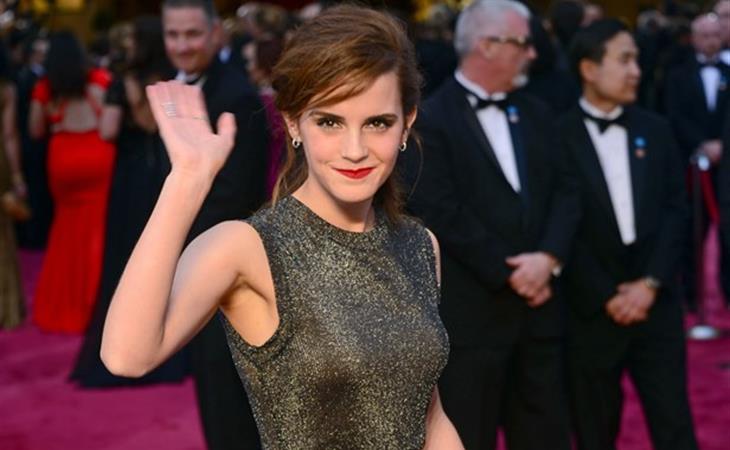