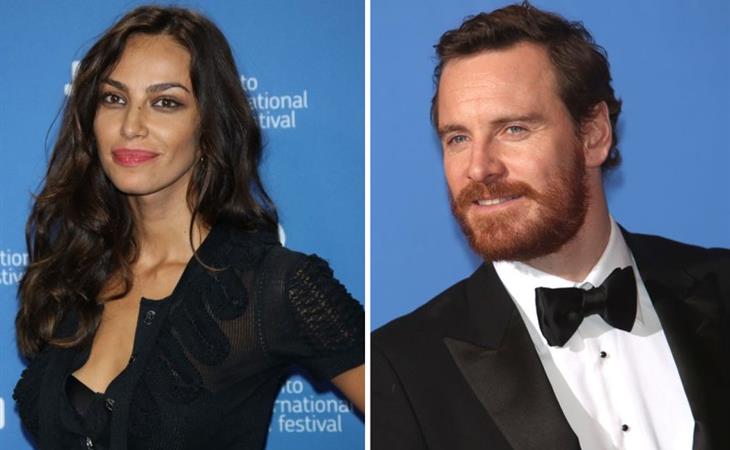 I thought about buying these photos. It’s the new year. And Jacek is way less stingy with cash at the beginning of the year. And then I was like, why am I blowing cash on Michael Fassbender? So you can look at them here.

He was holding hands with Madalina Ghenea in Milan yesterday. Who? She used to date Gerard Butler. Here are photos of Ghenea with Spittle in Rome last April. Gross.

Fassbender and Ghenea were first sighted together in November where he’s been working on a movie. They apparently spent the holidays together in Romania. (Source) And MK just sent me a link to a report that supposedly he accompanied her to a medical appointment (in the ob-gyn section) the other day and she looked upset and he had to make her feel better? I don’t know how legit this source is but it’s generating a lot of talk.

Fassbender was just nominated for his first Oscar this morning for his work in 12 Years A Slave. If they’re still together in March, you think she’ll want him to bring her? 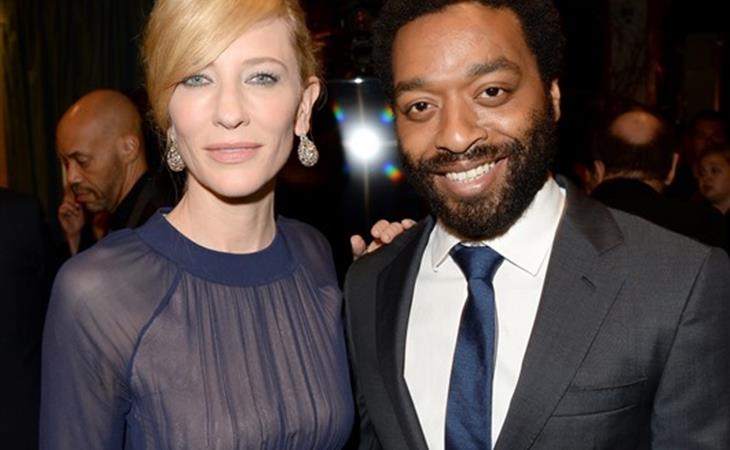 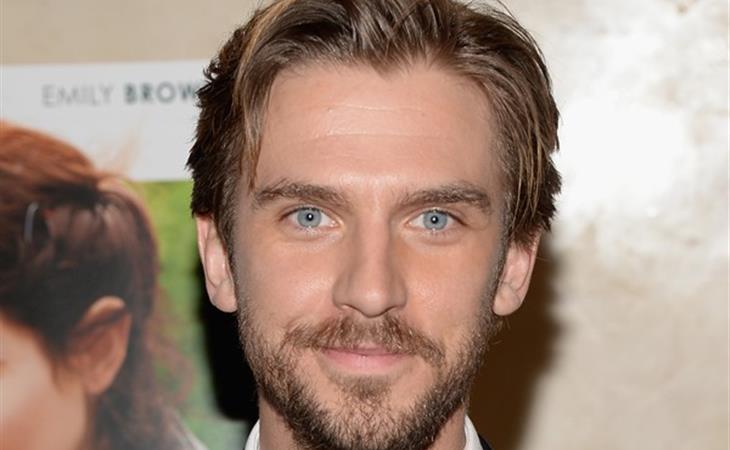