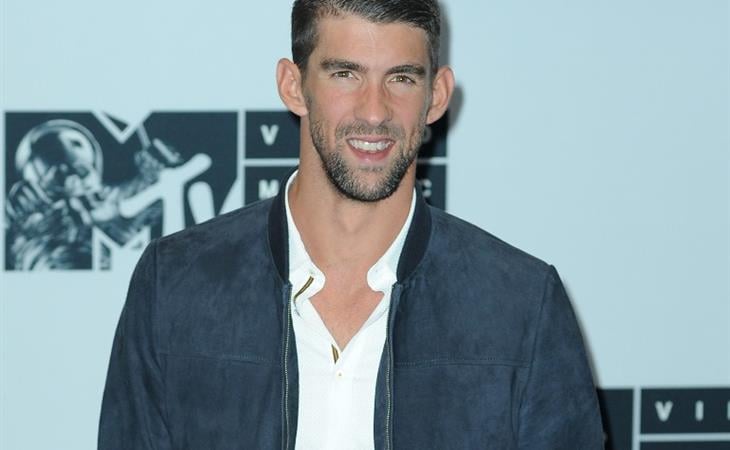 Arguments for:
-All those Olympic medals
-The comeback story
-His body
-He’s married, he’s a dad now, he can’t stop gushing about it on social media; the MiniVan Majority loves that sh-t
-It doesn’t get more American than Michael Phelps
-He would agree to it

Arguments against:
-We already had an athlete named Sexiest Man Alive last year (David Beckham)
-It’s been months since the Olympics; the hype may have worn off and it’s not like swimming, as a sport, has the following of soccer.
-I find him kinda cute but I’m not sure he’s empirically goodlooking?
-He was all over the place a couple of weeks ago after revealing that he and his wife, Nicole, married in secret. And those pictures have been posted and were shown all over the place. I feel like if he was the one they’d have held that back as a PEOPLE exclusive 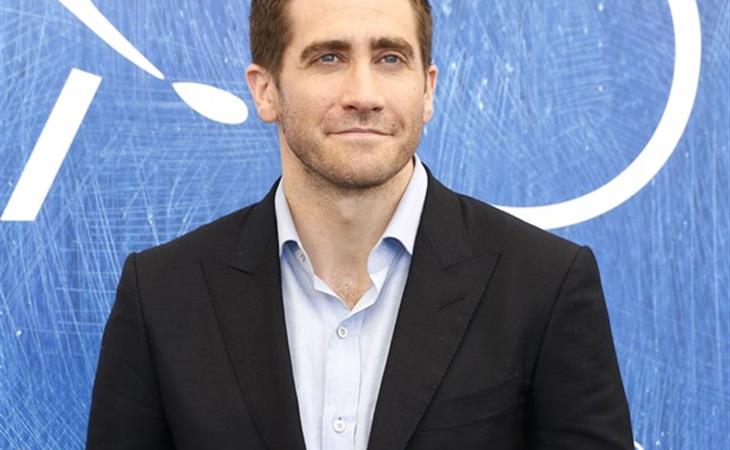 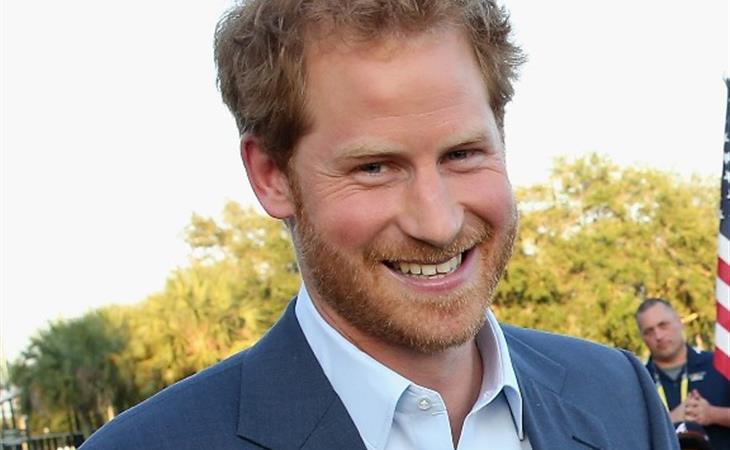