He was in Rome today promoting Boardwalk Empire. Are you watching Boardwalk Empire? He’s good in Boardwalk Empire. Looks good too. My friend Lo, after seeing the first episode, messaged me about the hot young blonde. But I can’t get into him. For so many reasons, one of which I didn’t realise until it was brought up during the liveblog recently – Dawson’s Creek, he was Henry. Remember Henry? Oh my God Henry was so lame.

So there’s that. And then there’s Michael Pitt at TIFF. It was a couple of years ago, maybe three. He was all like, I’m a serious actor and I go into dark places so there’s no need for me to be clean, and he wasn’t. Stank. But The Artist had his girlfriend with him and he kept trying to hook it up so that she could go into one of the gifting suites for some free sh-t. Oh really? So you’re That Guy?

Maybe he’s changed, but looking at these photos, and that cigarette dangling from his mouth, I’m not sure. Also there’s the Interview Magazine article with Martin Scorsese. Scorsese directed the Boardwalk Empire pilot and is also a producer on the series. Michael Pitt was his choice after the actor came to see him at his hotel in New York. Indeed, Pitt’s performance as Jimmy Darmody is strong. Sometimes I get a little annoyed at his pouty lips, but personal oral preferences aside, he is affecting and intense, and obviously takes the work very seriously, although maybe too far up his ass. Obviously I can’t make up my mind about liking him. Click here for the Interview piece and some hot photos. And then... go back to Capeside. I have to laugh. 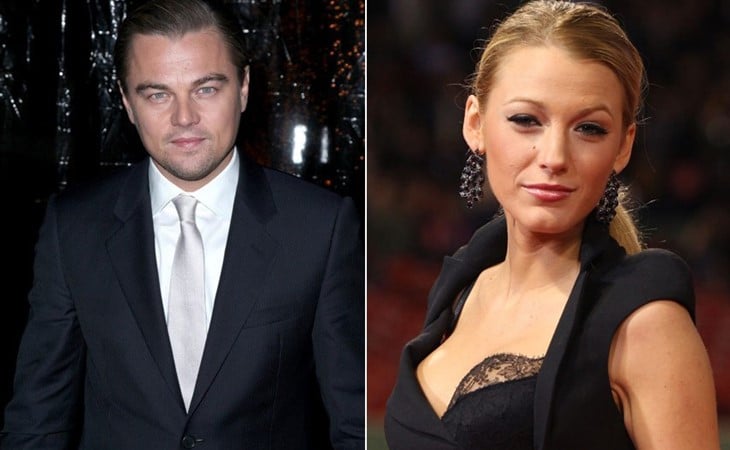 JGL back to work