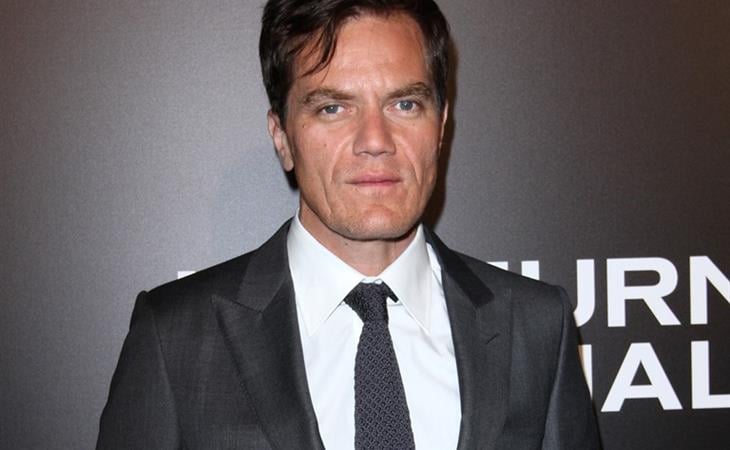 As you know, I love Nocturnal Animals and am perpetually salty that it’s not getting enough attention this award season. It only got one Oscar nomination, although at least the Academy got this right: Michael Shannon was nominated for Best Supporting Actor. I’m still stung that the film itself didn’t get any attention—there are at least five technical categories where it should have been considered, including cinematography and editing—but at least Shannon’s excellent performance got singled out.

It’s worth noting that the last time Michael Shannon participated in an Oscar campaign, he hustled hard for 99 Homes and got shut out (h/t to Joanna for the reminder). And he talked about the Oscars an interview late last year—as Lainey said, Shannon has “no f*cks to give all the f*cking time”, yet even he can admit that he wants that trophy. He’s right that “the work is the work” regardless—not getting a basket of Oscar nominations doesn’t make Nocturnal Animals a less good movie.

But I can’t help but feel in a few years we’ll assess the 2016 crop of films a little differently and Nocturnal Animals will stand up when some others have fallen down, and it’s going to hold up on the strength of the work that went into the movie. Not that people don’t work hard on every movie, but Animals is designed to FEEL like work. The belabored choices, the deliberately complicated story, the stylized performances—Shannon’s in particular—this isn’t a film that is meant to feel like “oh it just all came together”. Tom Ford et al want you to feel every bit of the work they put into it.

Still, Michael Shannon is going to the Oscars. Michael Shannon, who is among the very best of his peer group and doesn’t mind the hustle and isn’t precious about the work and who can always be counted on to be A Presence on a red carpet will be sitting in the same audience as Casey Affleck, who looks like being praised for his work is akin to someone running over his cat. Casey Affleck will win that night and Shannon probably won’t, but I bet Michael Shannon has more fun.

Here’s Michael Shannon talking about work and the magic of the Oscars: 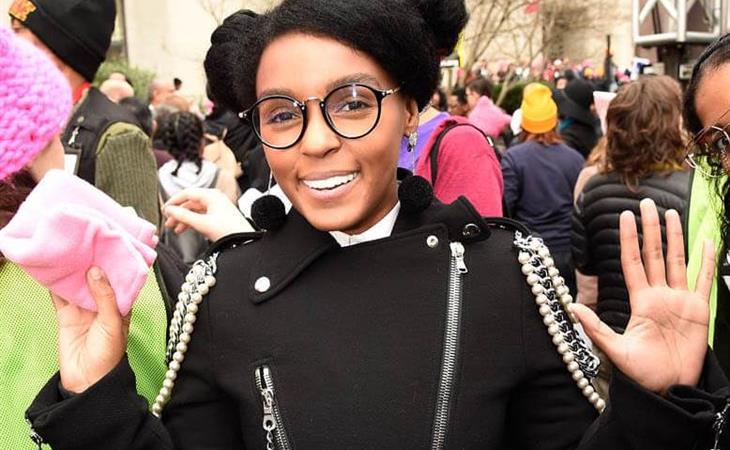 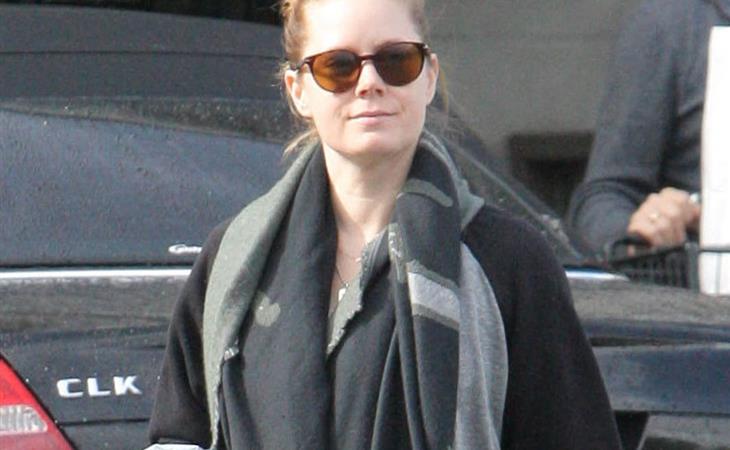