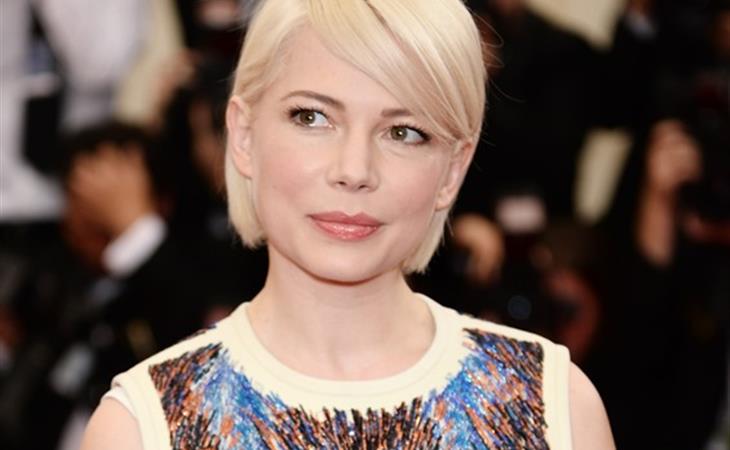 Michelle Williams: Worst of the MET 2014

No, Michelle Williams’s Louis Vuitton wasn’t technically worse than Katie Holmes or Kate Upton, but in spirit, it was much more … disappointing. Because you don’t expect much from those other two. Holmes and Upton aren’t on Michelle’s level, not professionally, not sartorially.

So to show up in this…shift…

Which would be finnnne, I guess, at a photo call or an ordinary premiere, an early evening cocktail? OK. OK on those occasions.

But at the MET Gala? In a shift? And day shoes? DAY SHOES? Duana put it best:

And if the excuse here is that Louis Vuitton made her wear it then they don’t know what the f-ck they’re doing and how do you explain the hair? Don’t come if you’re not into it. If you come, COMMIT to it. Because the way I’m reading this is that half an hour before the event, she just pulled out something that was already in her closet. And given that she’s been one of those who we always wait for, I need her to remind me why. 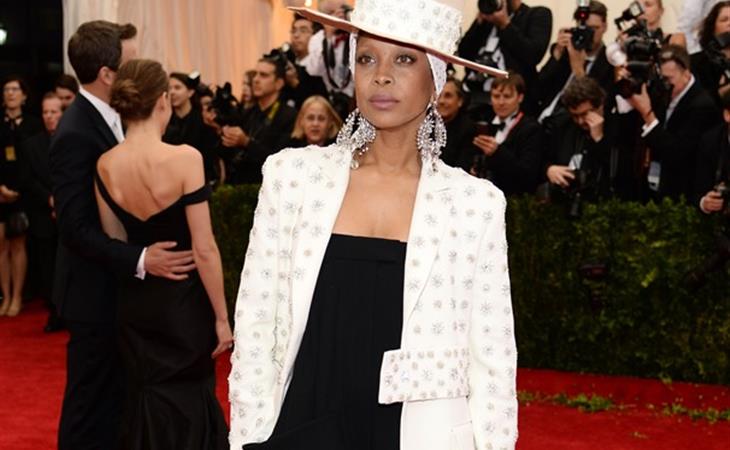 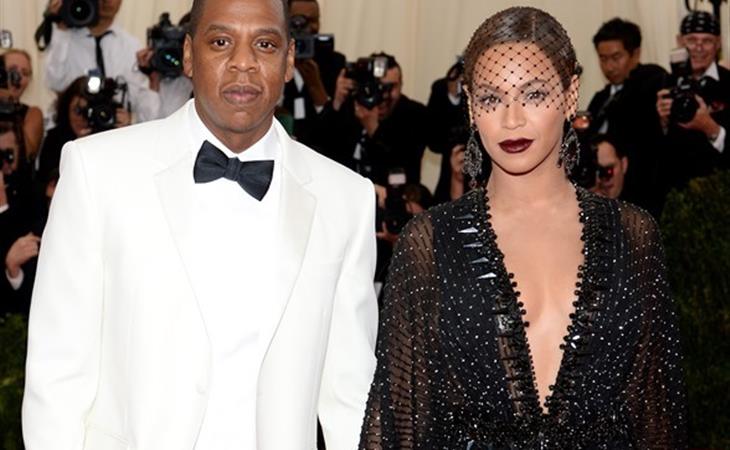