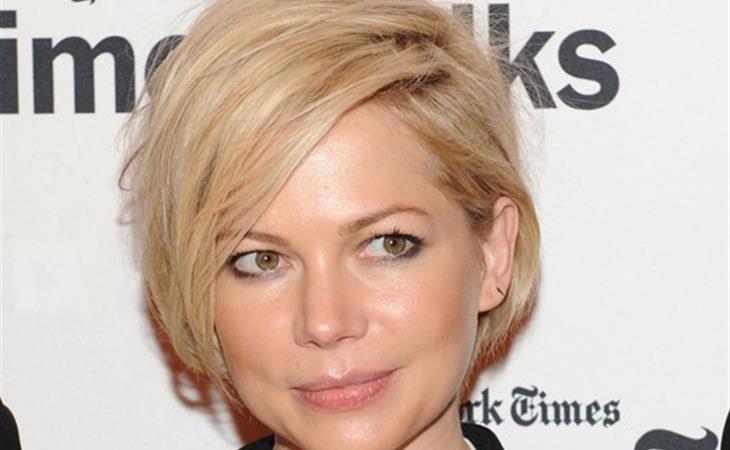 Michelle Williams was in New York yesterday with Alan Cumming and Rob Marshall to discuss the upcoming Broadway production of Cabaret. It’ll be her Broadway debut and, of course, she’s playing Sally Bowles. Sally is supposed to be 18 or 19. Michelle is 33. Not that 33 is old, God it’s not old at all. But there’s something about Michelle Williams this is ageless. And I don’t mean ageless in the sense that she never ages but I do mean ageless in that I think she can swing younger and older. I’m willing to believe her at any age. If she’s playing 18, I believe it. If she’s playing 40+, I believe it too. She’s that good. 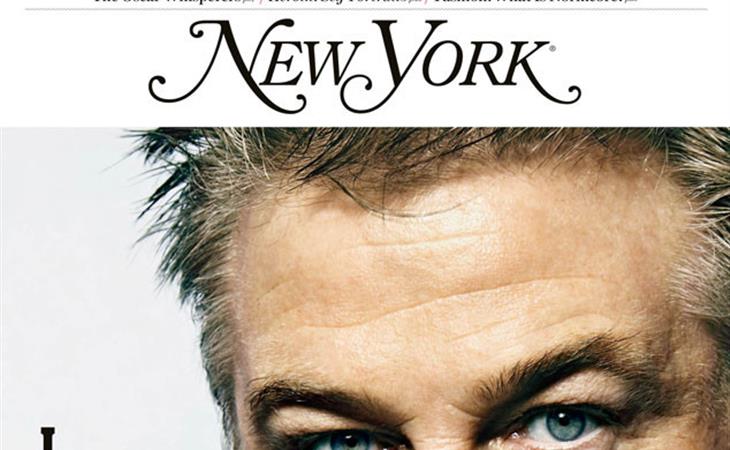 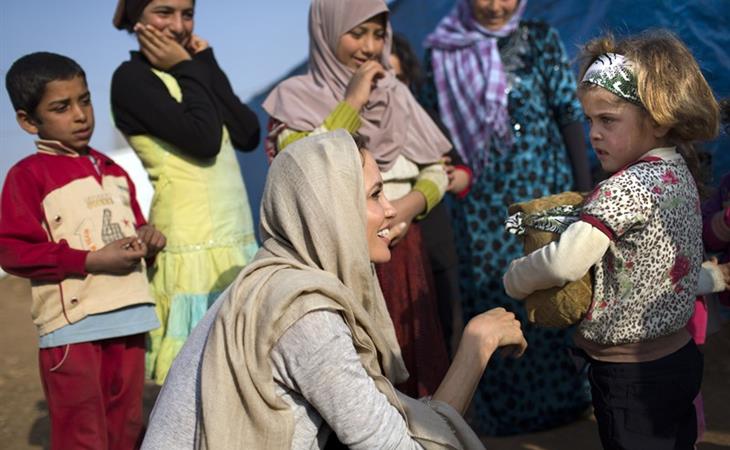