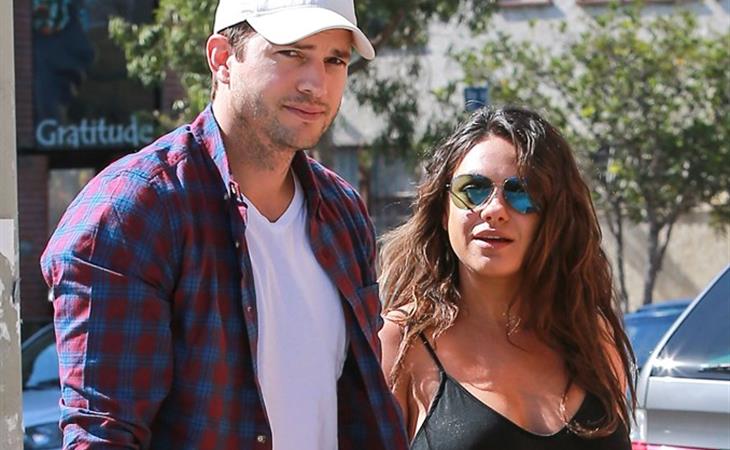 What if it’s a fake?

Stay with me here.

So they called the girl Wyatt Isabelle, as per Ashton Kutcher’s blog, but while there, he also posted a pic of half a dozen babies (and a couple of animals, including one that looks just like my dog Libby), all “Can you guess which one is ours, or does it really matter? All babies are cute”. I mean….that’s a Kutcher move.

So, call me crazy, but what if Wyatt Isabelle is kind of a stage name? A dummy name that will appease the press but lets them fly under the radar with the child’s actual name? Given that they said, in their first blog post, that they wish her “privacy”?

I mean if you think of it from that direction, it’s kind of brilliant. Wyatt, boy’s-name-for-girls, fulfills the eyeroll-y “Hollywood Factor”, allowing people on blog comments everywhere to get one more usage out of the terrible word “Hollyweird”. While Isabelle, everyone’s go-to middle name, the most obvious choice, “feminises” Wyatt. So we know they had a girl and a kind of untraditional name but nothing that makes headlines, especially on a Friday, and then the Kunis-Kutcher family gets to chill in peace with their daughter

…Who is actually, secretly named something much more interesting? Come on. You have to admit it would be a ballsy move, and if they were serious about privacy, that it would be the coolest thing to do?

….It’s way better than the alternative. That it’s just her name. Right? 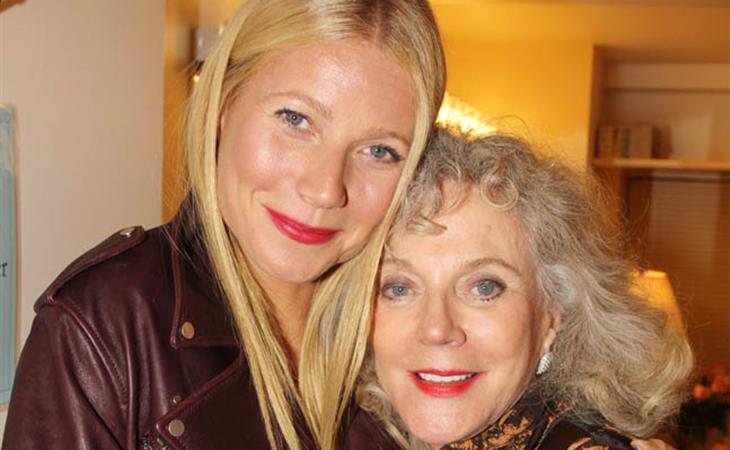 Gwyneth’s night out for mom 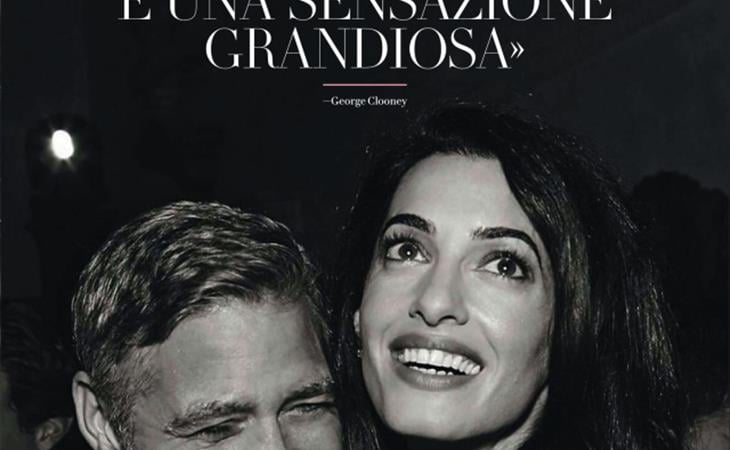