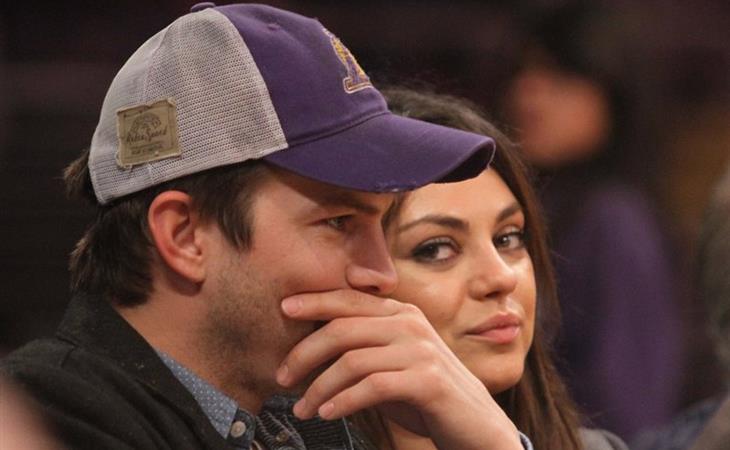 This look means nothing

An example of how Photo Assumption can be so misleading…even if we wish so hard it was otherwise.

Mila Kunis and Ashton Kutcher were at the Laker game the other day. There’s a shot where she appears to be side-eyeing him. Of course she’s not side-eyeing him. They kissed for the kiss camera. And then there’s this moment.

So, no, no side-eye. Quite the opposite, actually. She’s super, super, super into him. They’re super, super into each other. They have been for almost two years. Like, she might actually marry him. Which makes me want to drive my head into my desk. Because this guy, no matter how tall and goodlooking he is, is still a fraud. He’s supposed to be smart. But is the guy who tweets before he thinks smart enough for a girl like Mila Kunis? He’s still a f-cking teenager. And so, in that respect, probably closer to Justin Bieber than, say, George Clooney. 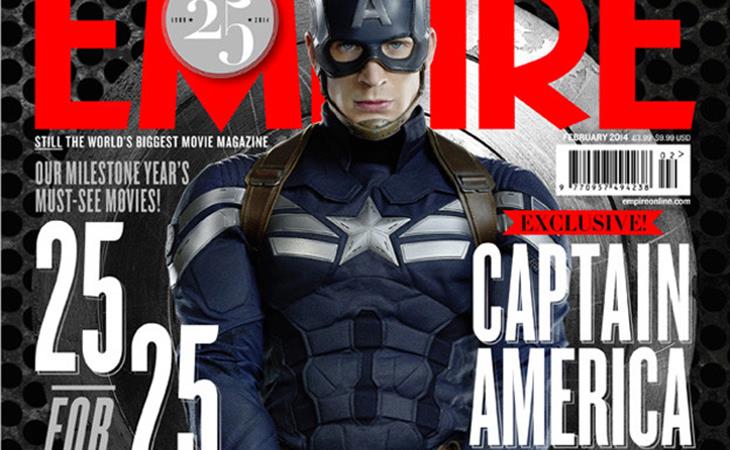 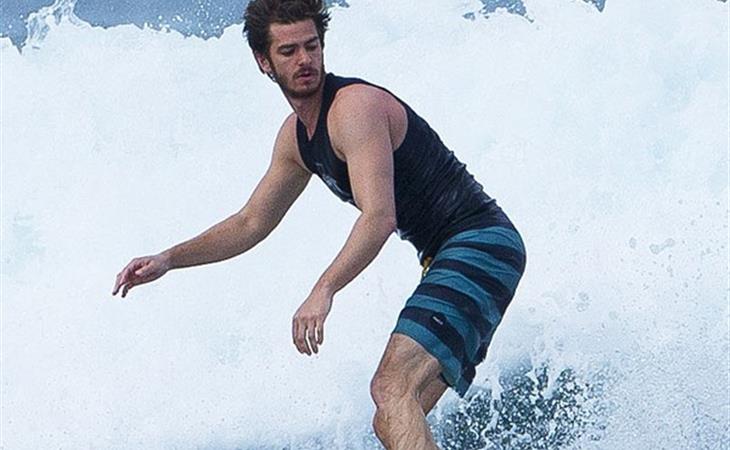