Mila & Mac are over.

Her rep confirmed the split to Page Six. They’d been dating a long, LONG time. At least 8 years because that’s when these photos of them kissing while leaving the Coffee Bean were taken.

As you know, Macaulay Culkin is, well, he’s intensely private, even more so than your increasingly rare, genuinely intensely private celebrity. And so they were not often seen together, barely photographed once a year together, and certainly never on red carpet.

Mila is just 27. Mac was probably the only significant relationship of her life. It was inevitable. And, of course, she’s now taking off professionally, commanding more and more of her share of the spotlight. So it’s not hard figuring out Why, but it’s sad all the same. Mostly for him. Even though it’s none of my goddamn business. But here’s a super rich recluse living a love hate relationship with his fame, and, only 30, that’s a lot of time to fill. Also, as awfully uncomfortable as it makes me feel to say it, I’m a little bit obsessed with him, and I know I’m not alone…a fact which only pushes him deeper into his hiding places.

As for Mila being single…

Well, she just came off Friends With Benefits with Justin Timberlake. And he was trying HARD to make that happen when they were shooting. So now that Mila’s available, what do you think is going through Jessica Biel’s head right now? Those two will have to promote a movie together.

Here’s a selection of photos of Macaulay and Mila together, the last one from Michael Jackson’s funeral in September 2009. 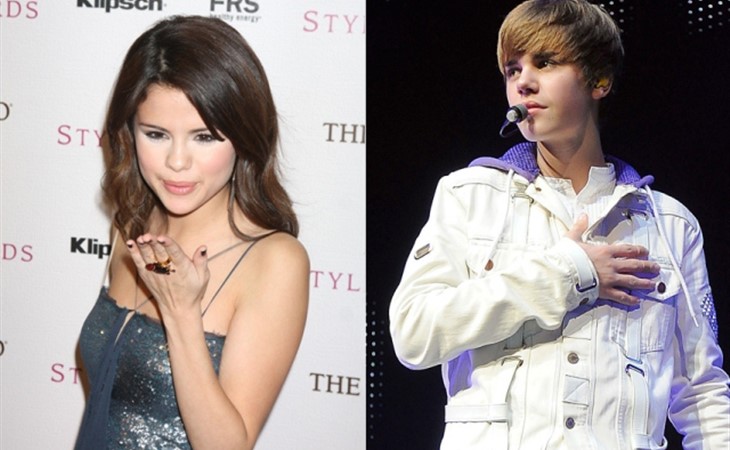