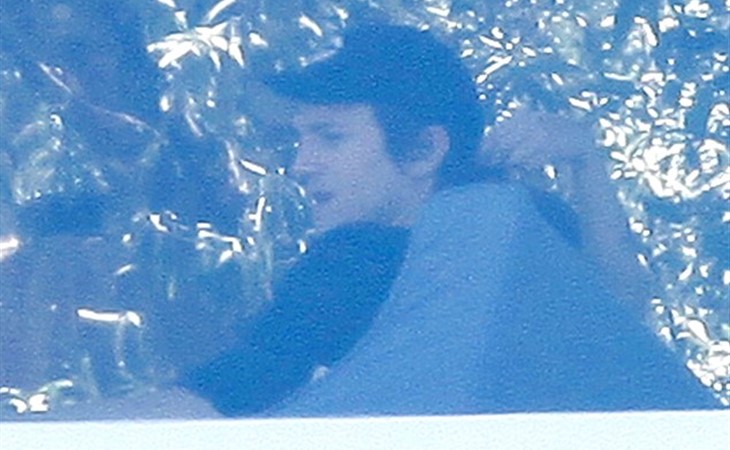 Us Weekly reported last week that Mila Kunis and Ashton Kutcher are not exclusive. In other words, they’re just f-cking, which, I mean fine, but then why does she have to take it out in public?

Mila and Ashton were at Soho House in LA on Saturday. As you can see, she’s stroking his neck and the back of his head. Like, in front of other people. At a members’ club. See I used to think maybe he was just a Shame F-ck for her. Now that she’s bringing it into the light though, I wonder if she’s not actually falling for him. A reader called China emailed a couple of weeks ago suggesting that she probably had a crush on him back when they were working on That 70s Show. She would have been only 15 when that show started. And he was over 20. Do you always remember the hot older guy you wanted in your teen years?

If that’s the case, I feel for her. Because she’s not there yet. That day is coming. When you finally see what everyone else has been seeing: the loser sleeping in your bed and you’ve been f-cking him for much, much too long. A crush dies remarkably quickly. Embarrassment and shame last forever. I really, really wish they’d teach girls this earlier. 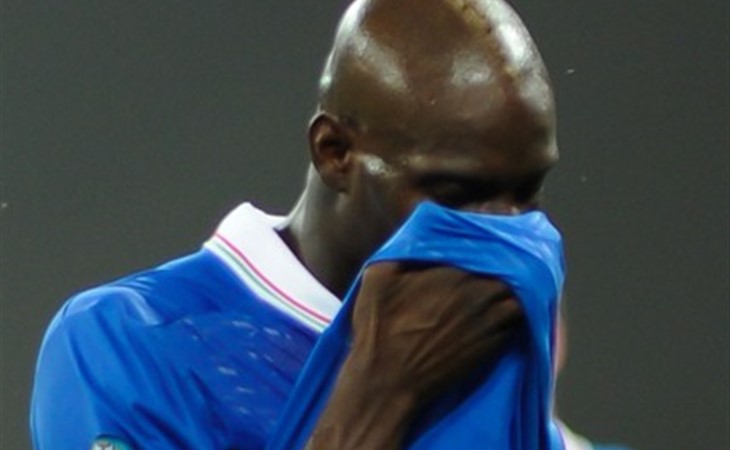 Mario is the future