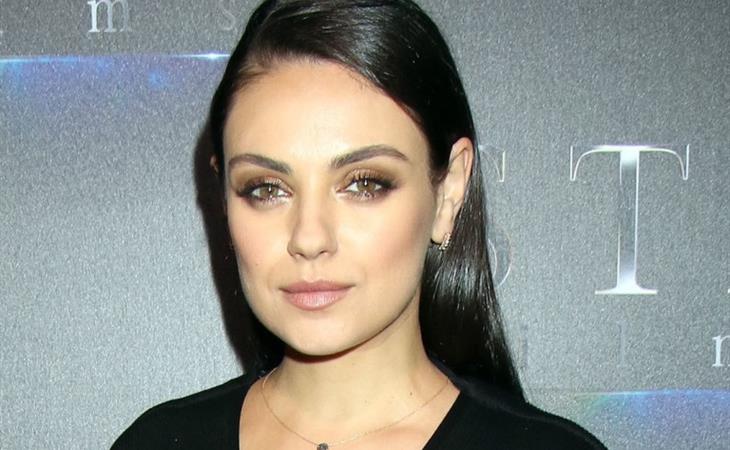 Have you ever fallen into a Houzz hole?

It’s such a fascinating concept because before visual-based social media, like Pinterest and Instagram, homes were mostly private. Unless your home made it into a design magazine, no one besides the people closest to you – friends and family – would see the updated tile job in the guest bath.

Now, along with our clothes and food, we can show off our homes. And I wonder if that has influenced design decisions – have puffy leather couches become passé because they are uncomfortable, or because they are objectively ugly? Because let’s be real, they are straight-up cozy and hideous.

Another aspect of the interior design obsession is the proliferation of home renovation shows. We’ve all spent a Sunday on the couch yelling at the couple who is relocating from Missouri to Positano and insisting their new apartment have bath tub. Who hasn’t watched a dilapidated barn be transformed into a shabby-chic guest house with 48 hours and a $500 budget and thought, “Maybe I could do that!”?

For a new episode of My Houzz, Mila Kunis decided to take on her parents’ home, a 594 square foot condo in LA. (The connection is Ashton Kutcher, he is the executive producer of the show and makes a short appearance at the end.) Renovating is a huge, expensive, stressful undertaking – renovating for one’s parents would, I imagine, be a nightmare. How many of us have the same aesthetic as our parents? The “before” here looks like the home some of us grew up in – immaculately clean but the furniture is too big, the light fixtures and floors are dated, and there’s a giant TV that seemed too risky to hang. That isn’t to say there isn’t a lot of pride, in fact it’s quite the opposite. There is so much pride in displaying that big screen TV, or leather couches that, 20 years ago, would have been an extravagant purchase. To parents of a different generation and oftentimes a different world, every single piece represents economic and social progress.

Mila was very pregnant with her son when she took this on, with the help of a designer (there’s a lot of Houzz talk that is supposed to be organic, but it really sticks out. She should talk to the EP about that). This is not about the usual design show disasters – the tiles didn’t show up!, there’s a random pipe behind this wall! – and she doesn’t spend a lot of time doing hands-on stuff (she had the baby about halfway through the process). Overall, the series is about how great it is to use Houzz, so I wonder if this will work for audiences that are conditioned to want that inevitable mid-show crisis. You know the story – a balloon maker and organ grinder (because people on these shows always have the most random jobs) who would like a 4-bedroom home with a budget of $130,000 but can’t decide between a cardboard box in the city or a ranch in the country.

But the show is Ashton’s problem, not hers. Mila is here for her parents. And I am here for her parents. Because Elvira and Mark are the real stars. Her mom, overcome with emotion, doesn’t want Mila to wreck her hair with a hug. Her dad, looking pretty chill about the whole thing, doesn’t say much because, as he explains, when you are angry or don’t like something, you have a lot of words. If you are happy, there’s not much to say. (Why isn’t this printed on a mug?)

They truly seem like warm, no-nonsense people. And they are adorable. Sure they could move, but why would they leave the condo they bought and paid for themselves? I would love to see an update on the Kunis’s home, because I would bet one piece of comfortable (and maybe not-so-aesthetically-pleasing) piece of furniture has found its way back into rotation. And I get the feeling Mila would laugh about it.

There’s a sense, just by watching them for a few minutes, that they are the type of parents to emphatically reject extravagant gifts or an offer of a new home. That even the suggestion would offend them. Mila and Ashton are wealthy (and I would bet generous), but Elvira and Mark are still the parents. Only a dad would make a joke about having 6 grandchildren after you’ve just had a baby. And after you’ve spent weeks stressing and working on a project, they are grateful but still your parents, so they will toast to you with, “We love you both very much. But mostly we love our grandchildren.” 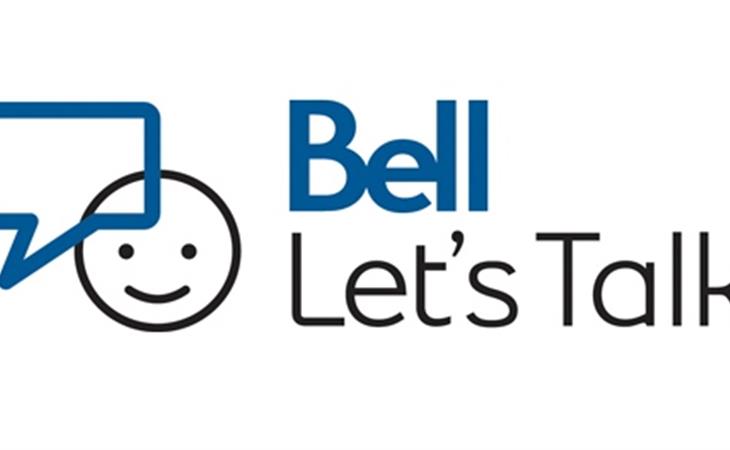