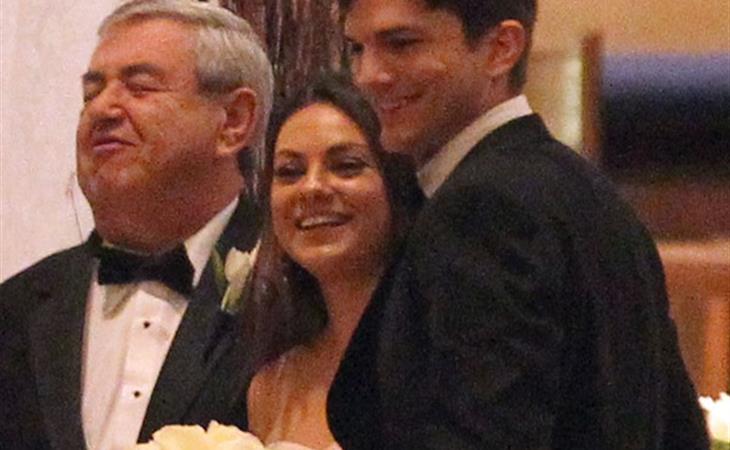 Mila Kunis was part of her brother’s wedding the other day. The bridesmaid dresses were blush pink and strapless. Definitely not something she’d wear on a red carpet…but it wasn’t about her. And I feel like Mila’s the kind of girl who knows when it’s not about her.

Ashton Kutcher was there too. Part of the family now?

There are all kinds of rumours now that they’re close to marrying because he’s officially divorced from Demi Moore now. There are also rumours that Mila’s pregnant. If you believe that combination, the Kutcher baby will be born in the Year of the Horse. Mila’s a Pig. Pretty sure Pigs and Horses go together but I gotta check with the Chinese Squawking Chicken. Guess who’s a Horse? Ashton Kutcher. 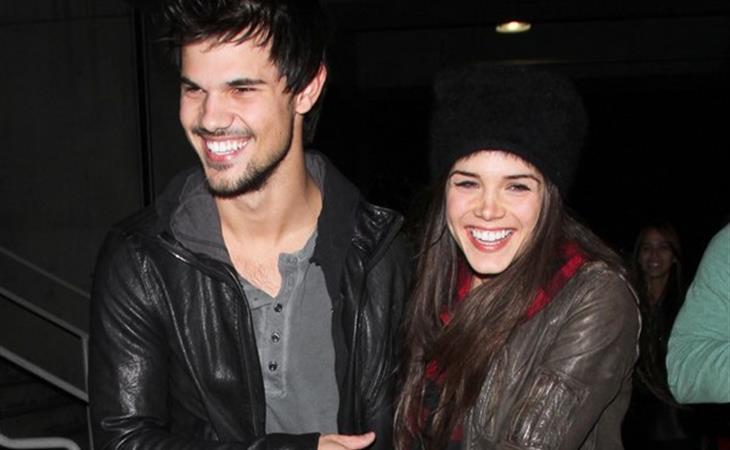