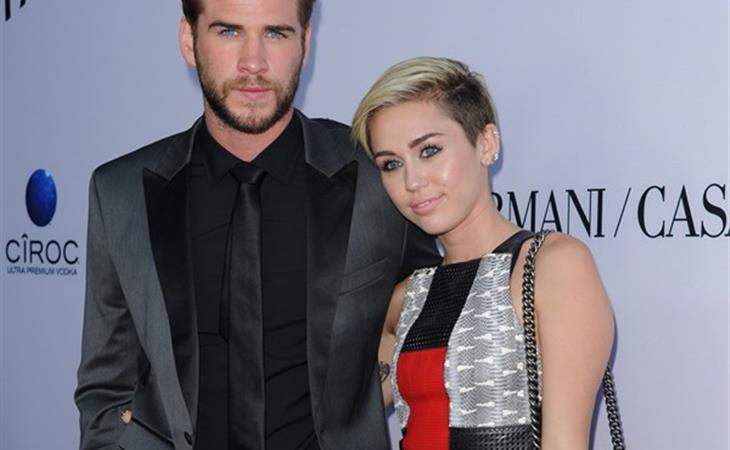 
US Weekly is reporting exclusively that now that Miley Cyrus is done with Patrick Schwarzenegger, she and Liam Hemsworth are hooking up again. According to the magazine’s source:

“They’ve been hanging out in L.A., but only a few people know. Dating could definitely happen.”

Even though Liam apparently has “rough stories” about their time together?

Sure. I call it the Ex In Between. There’s always that ex you go back to when you’re in between targets. Usually it’s the ex you had the best sex with. It’s familiar. You don’t have to spend time figuring out how to get each other off. You know exactly how it works. And while Liam might have his “rough stories”, um, there’s, like, no doubt these two blew up the bed and broke the floor, right? If I were either of them, I’d do the same. Because while some couples f-ck like an Ed Sheeran song, Miley and Liam were not Ed Sheeran. Miley and Liam were totally Lenny Kravitz. That’s the best kind of Ex In Between. Until it gets messy. And one person starts wanting more. Until then though, you ride it for as long as you can. 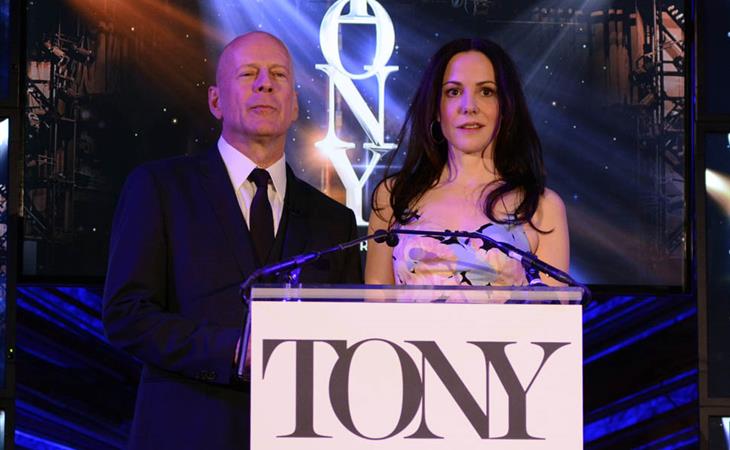 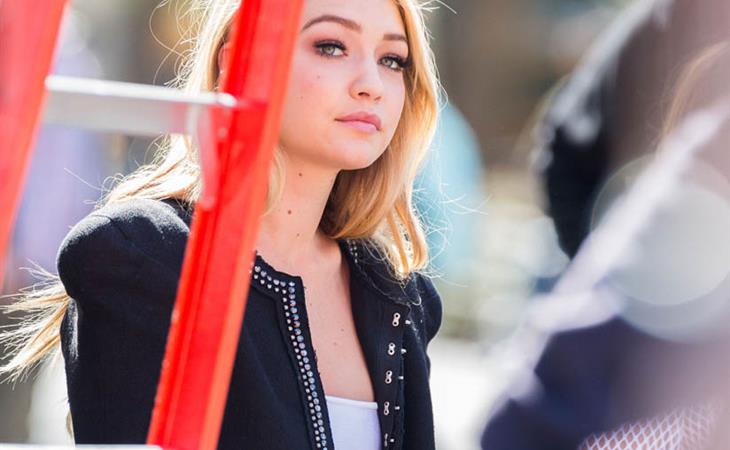