Miley On All Fours

The moment a person discovers that other people want to f*uck her/him is extremely powerful. For Miley Cyrus, that moment has probably been a little delayed because of her Disney duties, so it's happening now and it's happening hard. You can see the latest expression of her emerging hornyness for yourself on Twitter, where she's posted a picture of herself ass up on all fours. It's a beautiful butt she's showing off (and a screenshot from her new video).

In addition to teasing all of us pervs, the other awesome thing Miley did this week was help Facebook kick off Pride month. Facebook, apparently, has a department that...well... I don't actually know why Facbook would have a gay department. Are they responsible for all those underwear ads in my newsfeed? Who knows, but it seems that one part of Gay Facebook's job is to get Miley to lend her support for Pride, which she's done with a very cool amount of enthusiasm.

Because this is Miley Cyrus though, something a little obnoxious has to come with the good news. Like every other person on Earth born after 1991, Miley has participated in a TV docu-reality-special about her craaaAAAaaazy life in the spotlight. An early clip has been released where she explains why she doesn't care what people think and she manages to make such a confusing argument it's astounding. It goes something like this: Miley doesn't care about what people think because they know everything she's about...but they also don't know anything about her, like that she produced her own twerking video, therefore she doesn't care. Got it? Me neither.

You know what though? Miley might be super annoying sometimes but the fact that, despite a conservative Christian upbringing, she's publicly endorsing Pride and gay marriage is enough for me. Do you think you'd ever see Justin Bieber at a Pride event? So to Miley I say - keep on not caring about what people think. Wave that rainbow flag and that booty all damn day, girl. 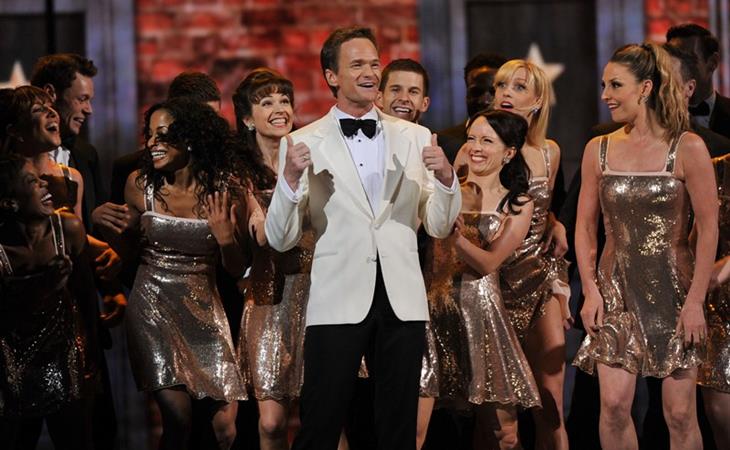