There have been so many pop stars that have quickly been crowned, “The Next Madonna.” Britney, Christina (in her Dirrty phase), Lady Gaga, Rihanna, and now, Miley.

In 1992, Madonna released Sex. It was a huge deal at the time, absolutely huge. I only know one person who bought it, both because it was extremely hard to find and because it was expensive. I was around 13 at the time and remember it being like $60, which seemed like a lot of money. (Lainey: I still have my copy. I remember it being kinda… cheaply produced?) I found an online version of the book today with low-res scans, and looking back, it’s incredible the censorship and energy that went into it. Couldn’t you buy Playboys at 7/11 then? And video stores had those curtained off sections?

Yes, Sex is provocative in that it plays with themes of S&M and these are Madonna’s fantasies, not a man’s. The men are there for her. So are the women. Putting that aside, it’s kind of like when Elvis swiveled his hips and sent everyone into a frenzy – looking back now is a study on the sexual mores of the time.

Miley is now taking up the torch for pop star sexual liberation – her Interview cover (which I wrote more about here) was taken from a FaceTime conversation with artist Mert Alas. Alas shared 6 photos from the sext session, but is it technically a sext, which I thought was over text, or is this something else, since it’s more live-streaming? Let’s just use “sext” for clarity.

These are supposed to be outrageous, because Miley is the pop star who is always fronting about sexual fearlessness and having no boundaries. They might be shocking to a Duggar, but to someone well-versed in Instagram and pop culture – Miley’s boobs, Miley licking a carpet (literally), Miley almost touching herself… it’s not that jaw dropping. (You can see the photos here, but warning NSFW.)

Miley and Mert have been teasing the photos on Instagram, so again, it’s not like these came out of nowhere. We live in such a “gotcha” time of sexuality – leaked dick pics, sexts, DMs, hacked phones, outing – and that’s what Miley has said she is, in part, fighting against. Don’t bother leaking my photos, I’ll just show you my nipples. Like Madonna, Miley is always telling us how she doesn’t give a f-ck about what people think, that she’s just about the art. Madonna considered Sex art, and in 20 years, will we be looking back at this Interview Magazine shoot and chuckle at how tame it is? And in 30 years, will Miley still be part of the conversation? It takes a huge amount of ambition to sustain a career like Madonna’s, and I think that’s why most of the supposed heirs eventually fade away. Because it’s f-cking hard to be provocative for years on end. One album, or a career transition? Fine. Try having your nipples out for 30 years.

And while Miley 2.0 is like Madonna, they definitely do not come from the same place: Miley, a show business family and child stardom; Madonna, a lonely and strict childhood in Michigan. When Madonna did that great Howard Stern interview in March, she spoke in detail about the risks she took to get out of Michigan, and how much she hated it there. Madonna broke from her Catholic roots and her father’s disapproval and her family’s unexpressed grief over her mother’s death – she physically left it behind in her “provincial” (her words) town, and she’s not-so-subtly been rebelling against all of that for years.

What’s Miley’s Michigan? Is it Hannah Montana? And is it enough to keep her motivated for 30 years? 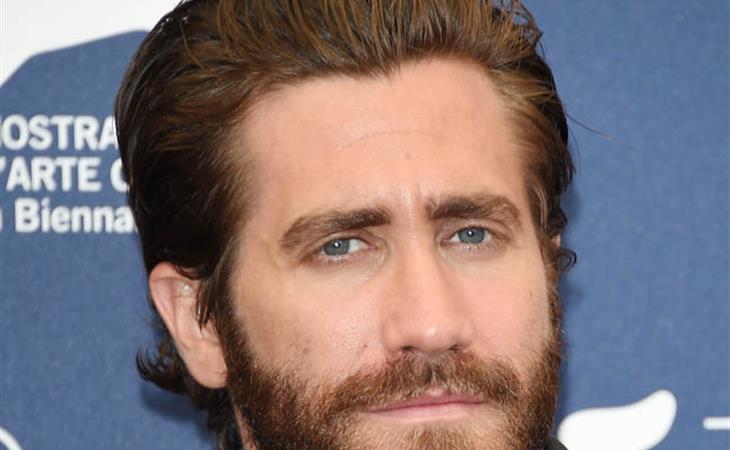 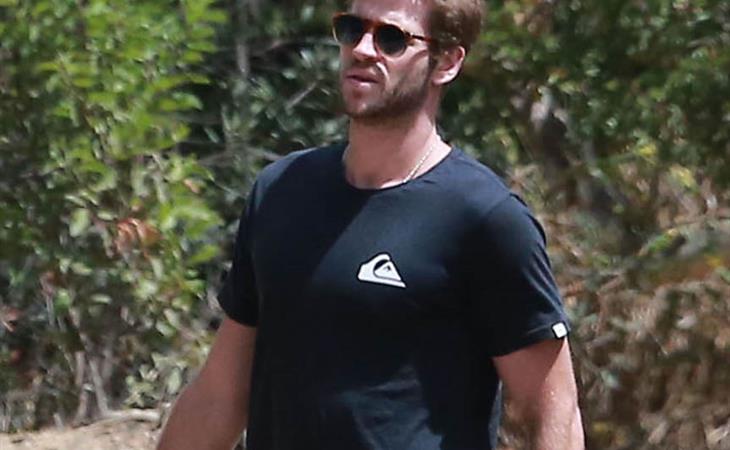