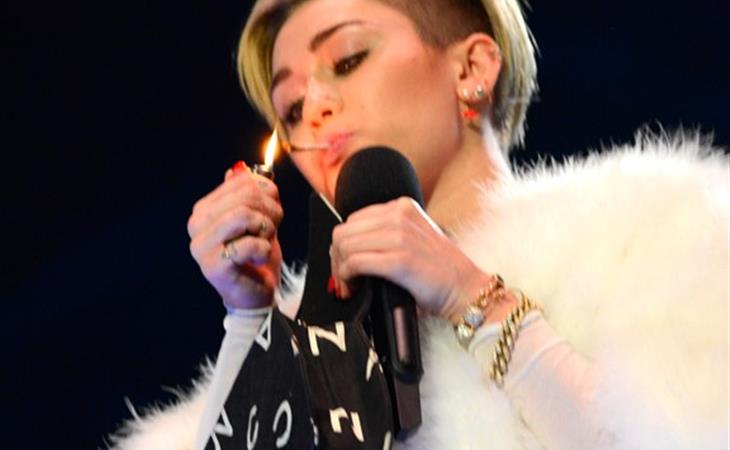 This is what you do. But on stage?

Sure. If you’re Miley Cyrus. I mean, OF COURSE. After all, she’s following in a long tradition of artists who aim to shock and hijack. This, for years and years and years, was Madonna’s blonde ambition. It’s only controversial if you’re talking about it, right? No matter who else is there, the conversation always ends up about the ONE person who was there. In this case, Miley Cyrus, our current celebrity hijacker, and whenever Miley shows up these days, Miley is what we end up focusing on.

Madonna fans will argue that when she did it, there was double motivation. For the attention, naturally, but in seeking so much of it, she was subversively confronting archaic social standards, particularly around sexuality – Justify My Love, her Sex book… she defended them like a crusader for acceptance and lifestyle. With Madonna, you wanted to believe her. That her choices were deliberate and strategic, conscious decisions with predicted outcomes that she was prepared in advance to react to.

Can you argue the same for Miley Cyrus? If so, what’s her “greater cause”? If the foam finger gyration act at the MTV VMAs was a f-ck you to the “good girl” expectation that we force upon women, is sparking up on stage at the EMAs more of the same? Where Miley is concerned, even if her intended purpose is somehow more profound, the problem is that it’s getting lost. And if it’s that important to her, “I can’t help it if you don’t get it” is probably not the best attitude.

Then again, appreciation for Madonna revealed itself over time. So the question is, what, if anything, will be revealed about Miley over time, beyond more body parts? Like, by the time we get to the Grammys in January, now that we’re all over-twerked and bonged-out, what’s left to do, what’s left to show? 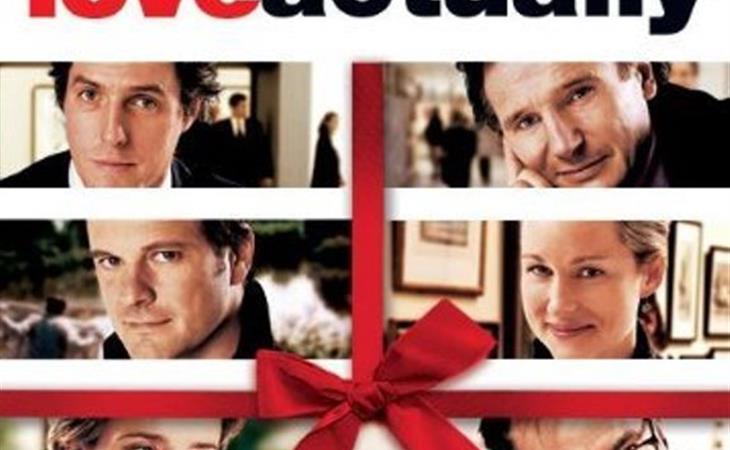