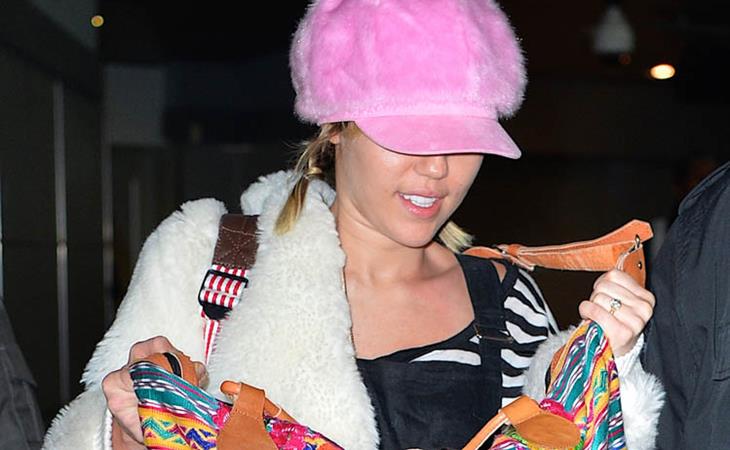 As you know, Miley Cyrus and Liam Hemsworth were together for New Year’s, seen making out in Australia at a music festival. She was just photographed in New York and everyone’s talking about this ring, whether or not it’s the engagement ring Liam gave her. 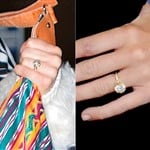 Looks very, very similar to me.

And she’s been posting photos of herself wearing it on Instagram too. So, you know, if she didn’t want you to look, she wouldn’t be giving you opportunities to look…?


Last week, US Weekly reported that they were taking it slow before making it official again – click here for a refresher. If that’s the same ring, I wouldn’t call that slow. Lust tends to accelerate certain situations, doesn’t it? Not to be a constant perv but, like, come on. These two have to be setting sh-t on fire. 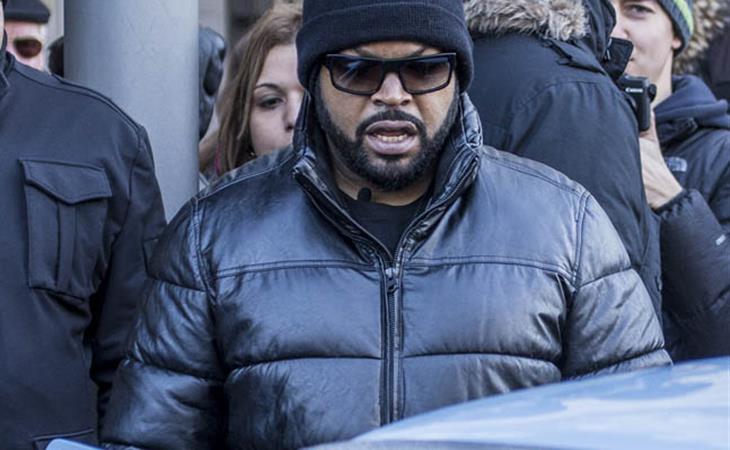 Ice Cube and Kevin Hart in Ride Along 2 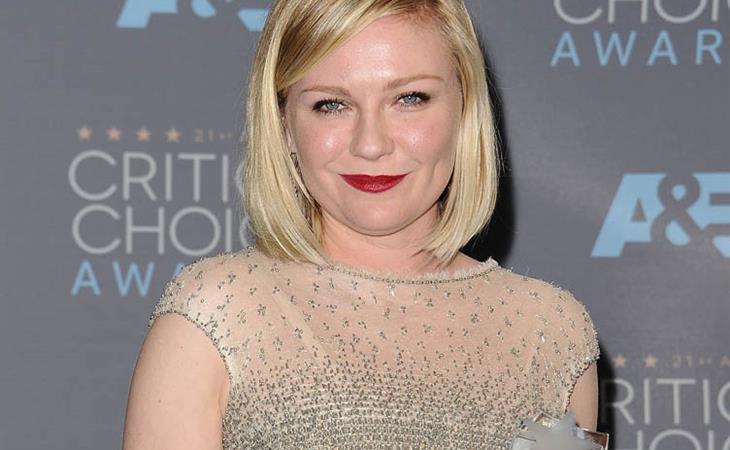