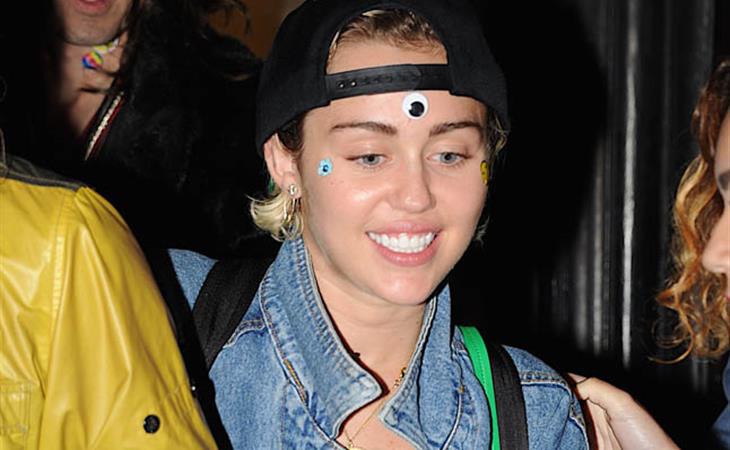 The NY Daily News reports exclusively today that Miley Cyrus is dating model Stella Maxwell. Stella is coming up a lot on Miley’s Instagram and according to the NY Daily News, they’ve been together since just after she broke up with Patrick Schwarzenegger. Apparently they were introduced by Cheyne Thomas, Miley’s best friend and assistant. She and Stella have been hanging out in New York all week, although Stella did not appear to be around last night when Miley and her posse went out for dinner.

Does it feel like we’re seeing another wave of the model movement? Lately models, not movie stars, have dominated gossip. Taylor Swift has her own collection of them. Miley’s now dating one. Rock stars have always married them. Cara Delevingne is crossing over to everything. And more than actors, they’ve benefitted most from social media, especially Instagram, which seems to have been tailored to the model existence. From 2000 – 2010 we had reality show stars, the Audrina Patridges and Whitney Ports, etc, of the world who wanted to be models but weren’t model material. They’ve all now faded. From 2010 to present, and perhaps onward, the models have taken over. 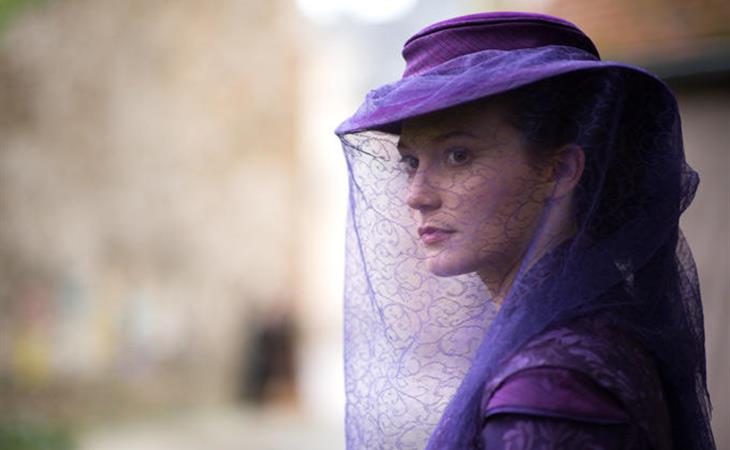 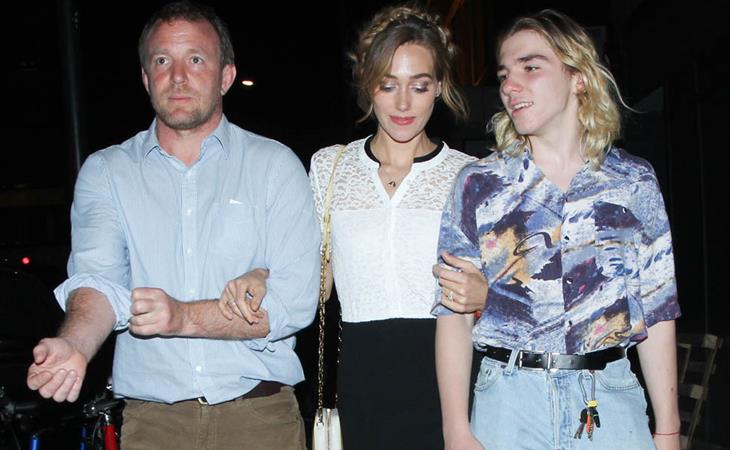