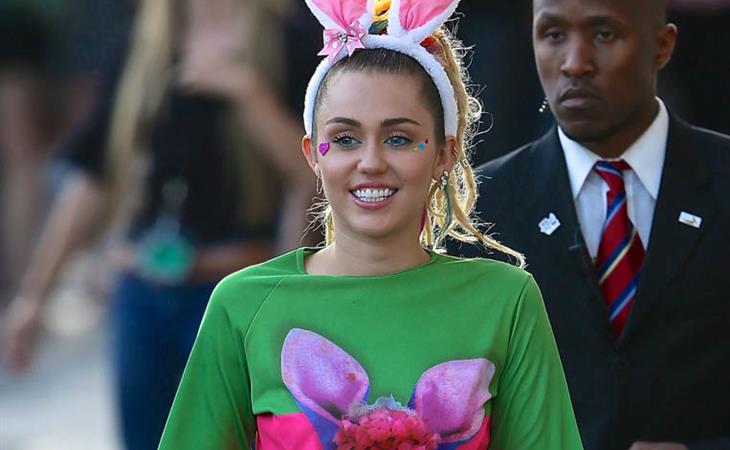 Miley Cyrus was on Jimmy Kimmel last night to promote the MTV VMAs airing on Sunday. As you know, she’s the host. It’s been a while since the VMAs have had a host who’s this big of a deal. She told Kimmel that they’re basically letting her do whatever she wants…which is what she’s supposed to say. But Miley’s the kind of person that if you tell her not to do something, she’ll just do it more. She’s an agitator. And you want an agitator up on that stage. Otherwise, what else would we talk about?

Let’s talk about her Australian accent. She dressed up in disguise to ask people what they thought of Miley Cyrus. One guy told her he liked Taylor Swift better. Another guy was invited to look down her top. And through it all she did it with an Australian accent which, of course, she presumably picked up from Liam Hemsworth. That’s not bad, right? For an American doing an Australian accent, I mean. With that as a qualifier, come on, it’s actually pretty good, non? Australia, are you yelling at me?

As for what she wore, with the heart pasties over her nipples…

I feel like by her standards, those were huge pasties. With a huge cape over top too. If you’re becoming numb to it, that’s the idea. I’m curious about those extensions though. How are they going to be part of her look at the VMAs? And between her and Kanye West, how many people are they going to piss off? 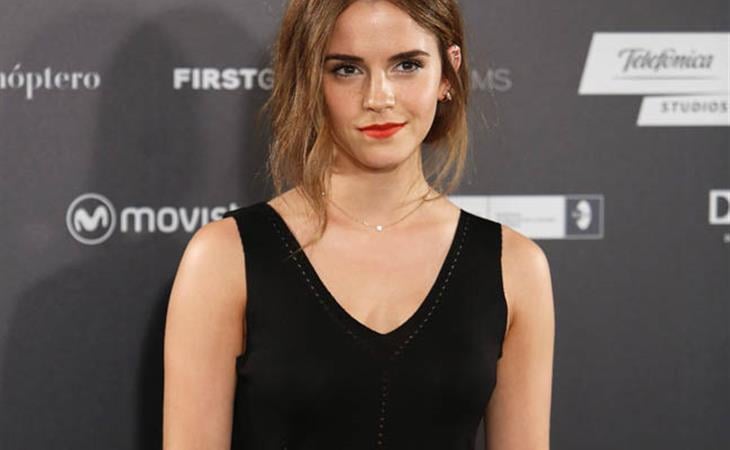 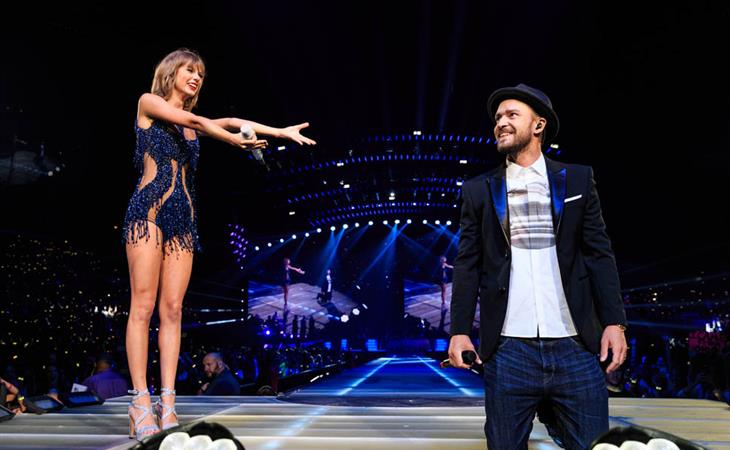