Miley Cyrus has had to cancel two shows this week because she’s been hospitalised with an “allergic reaction” which some people are comparing to Lindsay Lohan’s “exhaustion”. I don’t blame you. We’ve been conditioned over the last decade when it comes to young celebrities to be skeptical of their excuses.

But I can’t resist a dog.

Miley’s dog was apparently killed by a coyote recently. She’s been heartbroken. Then her mother tried to get her a new dog and that didn’t work. So she’s been reportedly partying really hard to try to forget. Drugs were probably involved. And that’s worn down her body and there was an infection and she had to take more medication and that f-cked her up again.

Those of you who don’t have dogs, or any pets, may not be able to relate. “It’s just a dog.” For us though, it’s like losing a person, a member of the family. I know, non-pet people. I know what you’re thinking. “It’s just a dog.” What I’m telling you is that we feel really, really hard for our dogs. Harder than you can imagine. Last week, our asshole younger dog, Barney, ran away from his dog walker because he smelled barbecue. That was the worst for Jacek, to have to go down to the beach to look for him. And when he called me to tell me what happened, I was ready to walk off live television and get fired to go find my puppy. Thankfully Barney was predictable and ended up where the chicken bones were. But my point is, we envisioned it as the worst day of our lives. That moment was terrifying.

So I’m sorry. I can’t sh-t on her for this. Not right now. If the dog tragedy hadn’t happened, of course. But she’s coping with a loss that’s awfully relatable. Am I a pussy for sympathising? Have I lost my bitch? I’ll eat that, sure. I’m a no-bitch pussy. 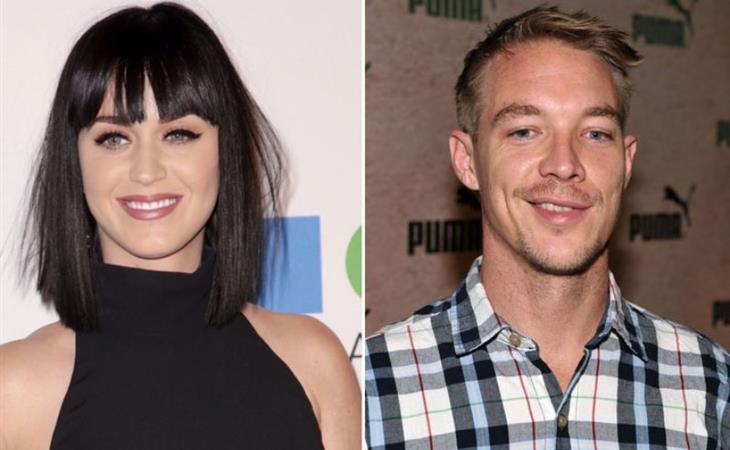 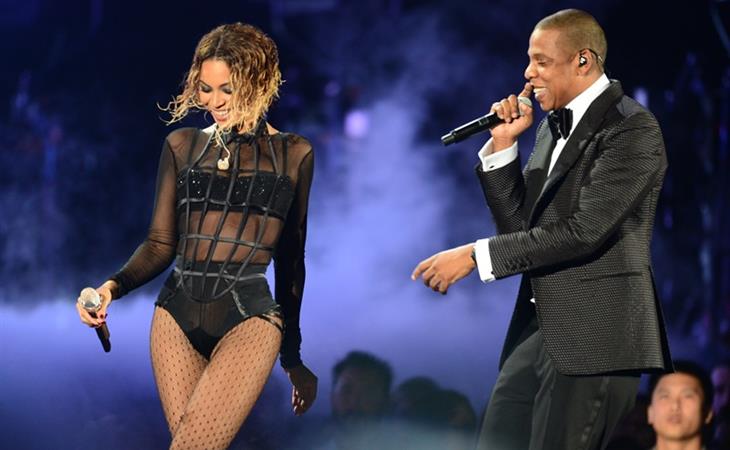