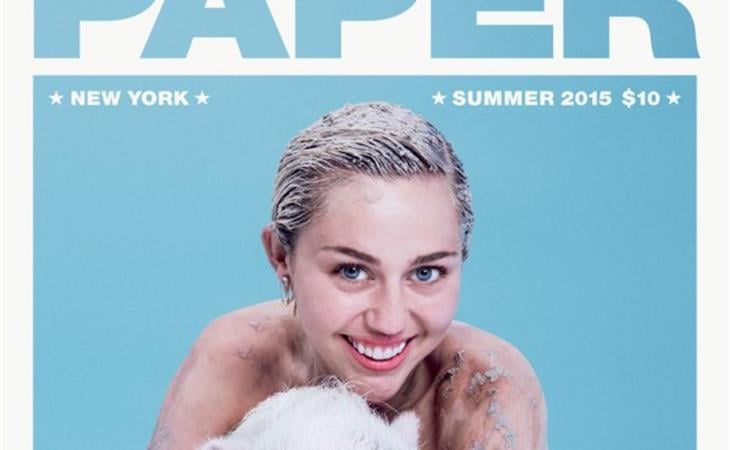 A new Miley Cyrus song hit the internet this week. There’s no information about whether or not it’ll be on a new album or if Nightmare was supposed to be on Bangerz but never made it. Given that it’s a strong single though, I have a hard time believing it would have been discarded. At the beginning, you think it’s:

Here’s the thing
We started out friends…

Miley and a pig cover the new issue of Paper. I like her ideas right now. I like the words she’s using. And I especially like this quote:

"I remember telling (my mother) I admire women in a different way. And she asked me what that meant. And I said, I love them. I love them like I love boys. And it was so hard for her to understand. She didn't want me to be judged and she didn't want me to go to hell. But she believes in me more than she believes in any god. I just asked for her to accept me. And she has."

If only Leelah Alcorn could have said the same. 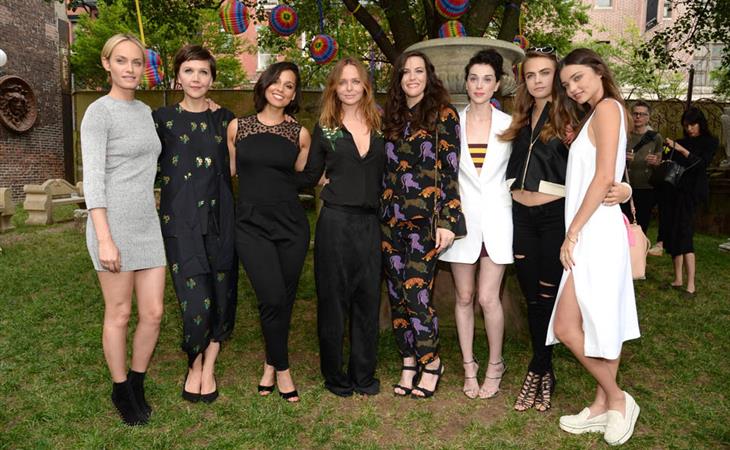 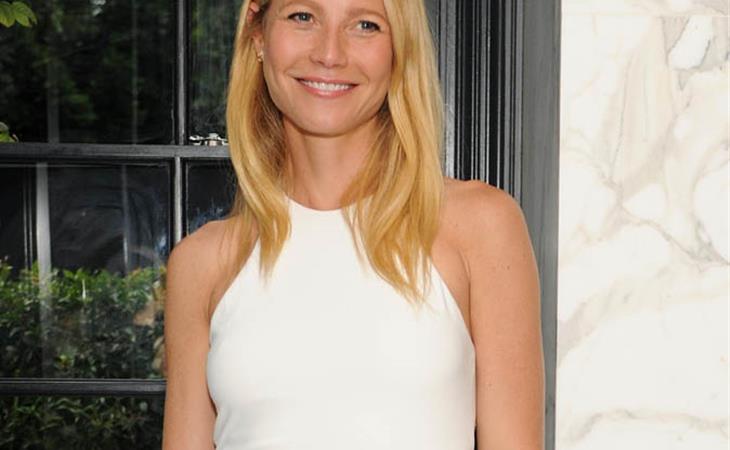