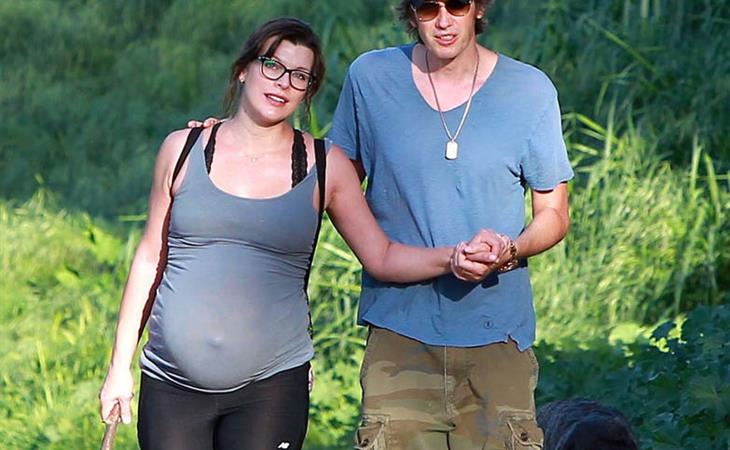 Let’s be honest, Milla Jovovich would not be featured for the birth of her child if she had not chosen a name that really makes my eyes roll. So she and her husband already had a daughter named Ever, which, fine, I dislike but can swallow, I guess.

But they just named their second daughter Dashiel Eden. Even Microsoft Word thinks I should be putting an extra L on the end of that ‘Dashiel’, but US Weekly’s report doesn’t have it, which leads me to believe that it was a stylistic choice, or worse, that it was ‘feminized’.

Don’t do this. I’m not trying to be all super rigid about what constitutes a boy name and a girl name, but I just get the creeping sensation that they chose an ‘out of the box’ name to cover over the fact that they actually wanted to call their daughters Ever and Eden and at the last second decided it was probably a little too close.

Or maybe US Weekly got it wrong. Either way, this is an underwhelming celebrity baby name.

Addendum: The spelling of the middle name is apparently Edon. Some outlets originally had it as Eden, because they were trying to make sense of the ridiculousness that is this name. I cannot blame them. 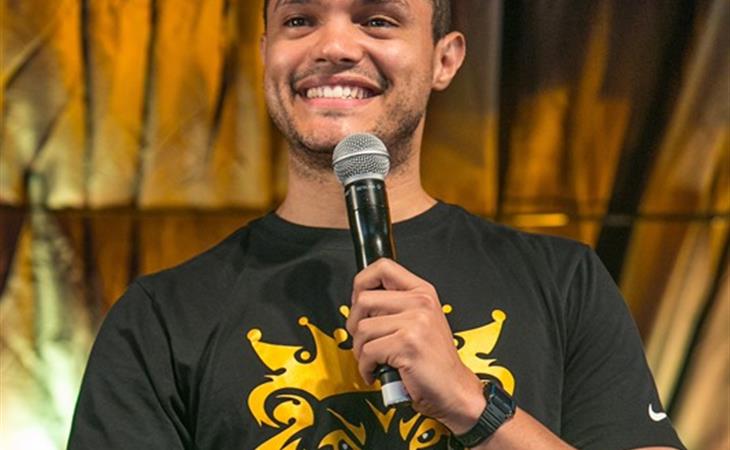 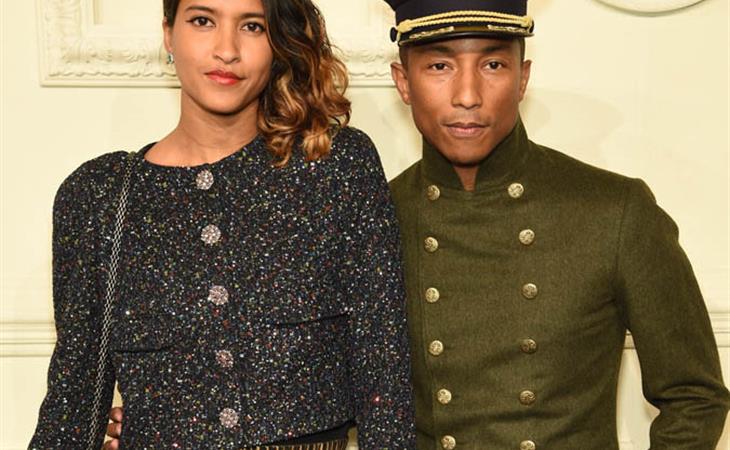