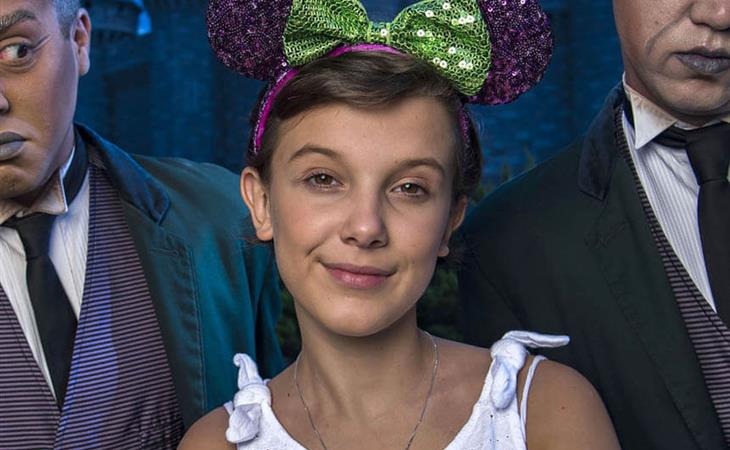 You know how there are some words you forget how to spell, no matter how many times you use them? Despite being a consumer of all the publications, podcasts, and clickbait you can send my way, I forget constantly that Interview magazine is not just an interview with a celebrity, but by a celebrity.

The new interview with Millie Bobby Brown is, at once, both the best advertisement for why this gimmick works, and the biggest caution against it. She’s interviewed by dance prodigy/Sia stand-in Maddie Ziegler, and the whole thing is just so…ughhhhh.

But it’s also kind of pedestrian ughhhh, which is maybe a good thing. There have been whispers, including from me, about MBB and her maybe-pushy showbiz family , and the distinct feeling we’re all getting that there’s too much pressure on her. This isn’t exactly that, though all that business doesn’t feel far away.

But what this interview is, instead, is two tween girls who are trying, extremely self-consciously, to let us know how sophisticated they are! They call each other ‘darlin’! They explain how HARD it is to have to fly all over the world for ‘work’, and how amazing it is that they are friends! Such close friends!

Which is kind of the genius part of it. There are parts of the interview that are undoubtedly gross from a ‘why can’t we let kids be kids’ way (top two gross-out lines in this regard: “Listen, Maddie, I live on an airplane”, and “Is this the first time you’ve read my biography?”), but there are also parts that are just impenetrable because they’re teenage girls, and they would talk like this whether they were famous internationally, or just famous among the 7th graders at their middle school: when they met, when they got home and were able to google each other, and a lengthy amount of nonsense about a sleepover that is completely impenetrable.

If you can get through the interview – and, coming from someone with an endless capacity for teen nonsense, it is not easy – you’ll hear them dissect the tiny minutiae of their friendship, not so much talking as recapping it for each other. “Oh we were very tired at Universal Studios, but we had fun.” “We had fun. You had a churro!” “I had a churro!”

It’s so goddamn inane, but…this is how teenage girls speak. They’re like puppies, so desperate to show their affection for each other and pretending to be bigger than they are and just collapsing into giggles over things we’re not supposed to understand. In that way, I guess, the article totally does its job, revealing the inner workings of their love affair and who has the power in their dynamic (totally Brown). But as much as I think they sound idiotic, I believe teenage girls deserve to talk about absolute nonsense garbage and not have it commemorated in print for us to pick over. For example, I will not soon rid myself of the full-body shudder I experienced after reading both girls talk about how many boring adult celebrities give them the same old boring advice to stay humble. Nobody needs that level of idiocy recorded and preserved! Even I, petty grump that I am, want to forget they said that. Erase it from the collective consciousness, like what the Brat Pack did to get the label.

If you read this piece, don’t treat it like an article or even an interview. Treat it like a short film or a piece of performance art. Pretend you’re not reading about famous kids at all, but close your eyes and imagine them yammering over their homework at a Starbucks, oblivious that their massive backpacks are preventing you from grabbing a lid and getting on with your day. Once you do that, and pretend they aren’t acutely aware that they’re being watched, doesn’t it feel a lot more endearing?

Click here for the Interview interview and to see photos. 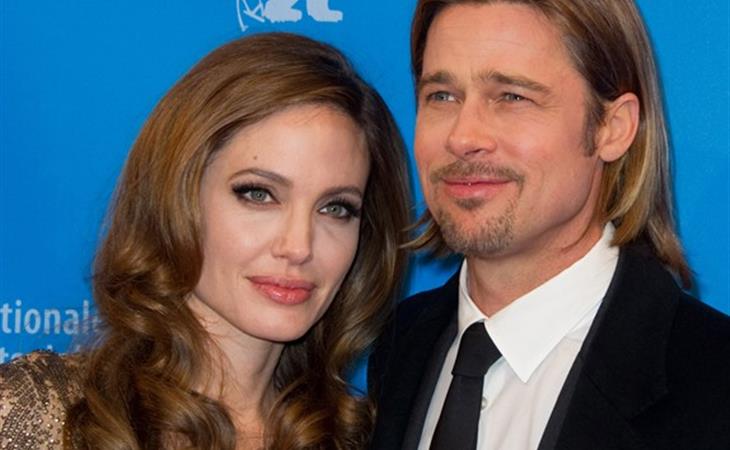 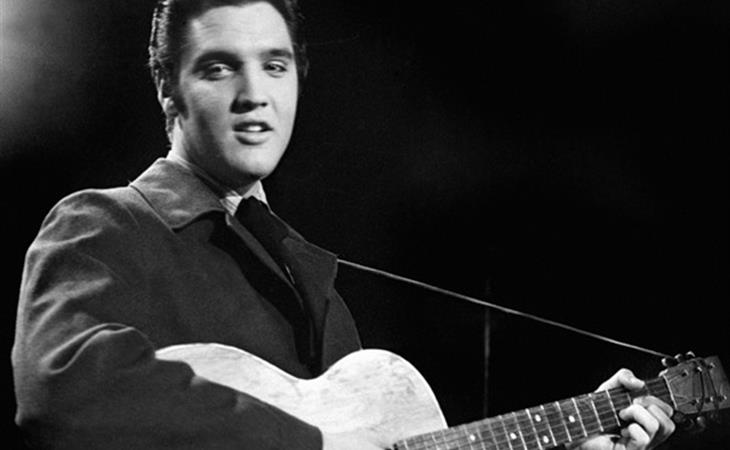