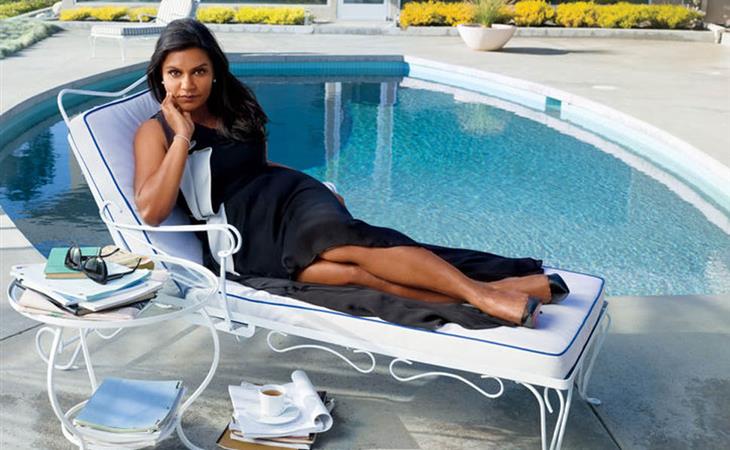 There’s nothing more clichéd to me than “PREACH!”. And yet, reading Mindy Kaling’s excerpt from her upcoming book in Glamour, about how to achieve confidence, there’s no other word for it. Let’s cut to the chase here:

“Confidence is just entitlement…entitlement is simply the belief that you deserve something. Which is great. The hard part is, you'd better make sure you deserve it. So, how did I make sure that I deserved it?”

Then she quotes Kevin Hart, saying everyone wants to be famous but few people want to do the work. Mindy explains that her confidence comes from working a lot, despite an American culture that says being a workaholic is bad. Why is it bad, she wants to know? What’s wrong with it?

“Confidence is like respect; you have to earn it.”

What Mindy is saying is the same thing that we’ve been hearing from Tina Fey and Sheryl Sandberg and Taylor Swift and all the women that you love to admire.  Working hard – which is a synonym for working a lot - gives you constant feedback about how you’re doing, and it also makes you better at what you do. Which means you get a sense of achievement. That you created something good and have the ability to make something from nothing. Which, in sequence, creates confidence.

Last night everyone in Toronto was having a great time at amazing adventures and I was home by myself with my laptop. I was up half the night getting the work done, and when I took a Twitter break, I felt very sorry for poor me.

But I do feel pretty damn good about the work I did.

“It's not that I think I'm so great. I just don't hate myself. I do idiotic things all the time and I say crazy stuff I regret, but I don't let everything traumatize me. And the scary thing I have noticed is that some people really feel uncomfortable around women who don't hate themselves.”

Oh, and not getting scared when other people look askance at you. This is the most deeply truthful part of the piece. This is the part that the teenage girl who was asking for advice will need to read over and over again. I know because everyone I know in their 30s and 40s, no matter how successful, needs to be reminded of this:

“People get scared when you try to do something, especially when it looks like you're succeeding. People do not get scared when you're failing. It calms them. That's why the show Intervention is a hit and everyone loves "worrying about" Amanda Bynes. But when you're winning, it makes them feel like they're losing or, worse yet, that maybe they should've tried to do something too, but now it's too late. And since they didn't, they want to stop you. You can't let them.”

This is not the same thing as saying ‘everyone hates you when you’re successful’.  But it is saying ‘just because there’s dead silence when you propose something at the meeting doesn’t mean you’re wrong’. It’s saying that trying does not mean succeeding, but it does mean that you’re way farther along than people who aren’t trying.

Don’t stop. Keep going. It’s like training or working out, or at least that’s what I’m told working out is like. Push through the pain to get to the place where you’re proud of your achievements. Why can we do this with our bodies but not with our minds? Why don’t we celebrate the workplace equivalent of running a 10K? Where are those medals?

Mindy has one more piece of advice, just in case you think the ‘confidence’ she sees comes from being thin, beautiful, and constantly moist-lipped?

“From my eleven years in Hollywood, I have learned a secret: "good-looking" by Hollywood standards is achievable by every human on the planet. Every average-looking American is just a treadmill and six laser hair removal sessions away from looking like Ryan Reynolds and Blake Lively (who are a great couple, by the way).”

You can look any way you want, but you can’t fake what’s in your brain. And in all the examples we’ve noted for years of people who make their own fortunes, JK Rowling or Beyonce or Rainbow Rowell or Shonda Rhimes, the confidence comes first. Then comes the success, and then, sometime after that, comes the money for the well-cut suits. They’re just decoration.

She goes on in this vein – most notably, she’s telling young girls how worrying about their confidence can have the disturbing side effect of making them think they shouldn’t have any. Her message, in the end, is simple.

Yeah. “Why Not Me” is now required reading on the fall curriculum.

Click here to read the excerpt. It’s a must. 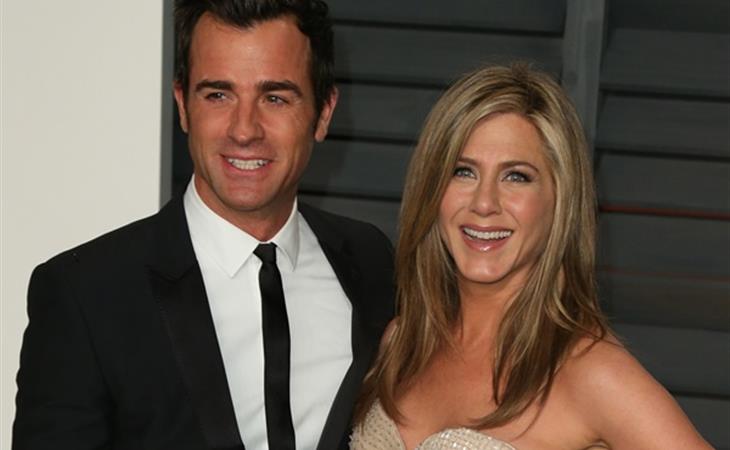 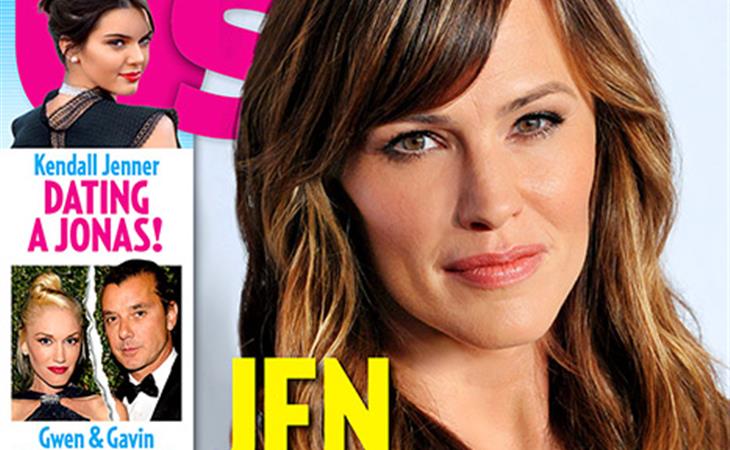