It was ugly at the beginning. I mean, they fronted like it wasn’t but…ahem… you know. You weren’t blind. Since then though, both have moved on. Blake and Gwen, of course, were entry level Swoki before Swoki took it to another level. And Miranda’s been dating musician Anderson East.

Now, for Miranda, there’s new music. A song called Vice. It’s… very good. As soon as I hear her voice, I’m in. She sounds not angry, not bitter, but also not enthusiastic like, look at me I’ve come out the other side! Rather, this Miranda is… confessional? Confessional in a way that’s brutally introspective.

Another vice, another call
Another bed I shouldn’t crawl out of at 7AM
With shoes in my hand
Said I wouldn’t do it, but I did it again
And I know I’ll be back tomorrow night
I wear a town like a leather jacket
When the new wears off I don’t even pack it
If you need me, I’ll be where my reputation don’t precede me
Maybe I’m addicted to goodbyes
Standing at the sink not looking in the mirror
Don’t know where I am or how I got here
Well the only think that I know how to find
Is another vice

It’s hard not to read into that. That’s a deep dive, especially if you’ve been reading my blog this year. There’s no blame though, at least no blame directed at anyone else. Miranda’s sharing with us that she, to borrow from Gwyneth Paltrow, who was not the first to say it but will always be my touchstone, is often the “architect of her own misery”. I appreciate that. I feel like a lot of her fans would appreciate that too. This song is a hit. 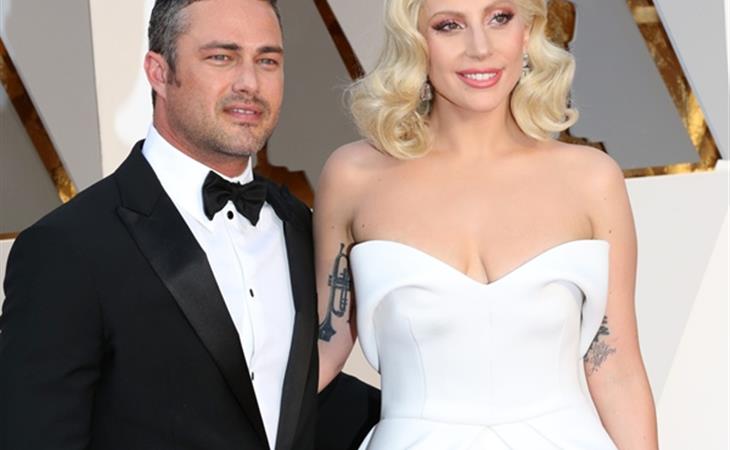