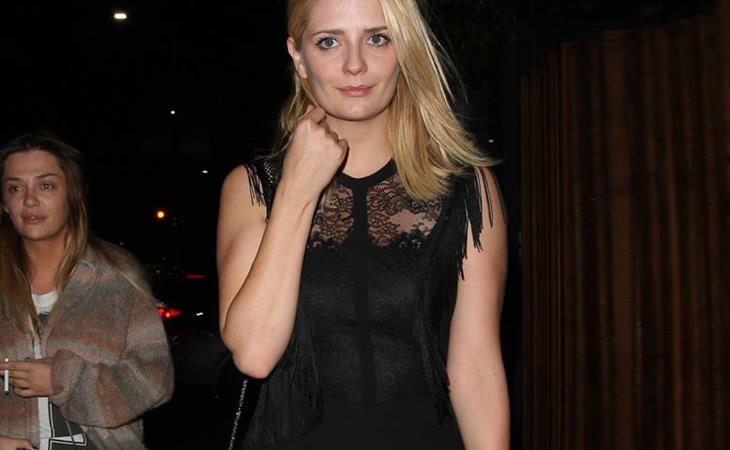 Mischa Barton is in a strange spot career-wise. She’s not old enough to be “forgotten” but she’s not relevant enough to come up as a casting choice. Basically her trade is horror movies and traveling theatre productions. I wondered why she hadn’t tried a CW show but in fact she has, in 2012. It didn’t last long.

My first instinct is to call her a television version of Lindsay Lohan but looking at her IMDb page, she actually works a lot more than Lindsay. Also, she was a brat when she quit The O.C. (who quits a hit show like that with no major studio films lined up?!).

Instead of one big f-ck up, Barton has suffered from a range of Hollywood ills: the “I’m too good for this hit show” affliction (see: Katherine Heigl and David Caruso). Unless you are George Clooney – and at the time, quitting ER was a gamble – leaving a hit show seems like lunacy. Steady paycheques and residuals are nothing to dismiss, especially if you go through dry spells later on (as many actors do, it’s just the nature of the job).

But maybe she’s had some bad career advice? Which brings us to another Hollywood ill: the momager. Mischa recently filed suit against her mother Nuala, claiming that her mother kept her in the dark about her true income and even took over her Beverly Hills home (source). It’s ugly but not unusual; even a casual observer of gossip knows about the stage parent and how they can kill any semblance of a fruitful career. There are definitely shades of Macaulay Culkin here.

I mean it’s hard to remember now but The O.C. was hot. Mischa Barton was hot. She covered magazines and had great endorsements and was considered fashionable and in-demand. That’s how fleeting and precarious it all is: a few missteps and you can go from Blake Lively to… Mischa Barton. And when your parents are along for the ride, and they have no experience in the business or other clients or connections or Hail Mary passes to get you work, what happens when you become “that girl who was on that show”? How can you extricate yourself from your family and find a new manager/agent when your rep is so tarnished?

Also contributing to her bad rep: a DUI, rehab, a 5150 hold over a “toothache.” Combine that with her poor choices and living in LA – she hung out with Paris Hilton and dated Brandon Davis – and you have the hottest years of her career squandered in the bathroom stall at Hyde. While Lindsay continued her downward spiral and Nicole reformed seemingly overnight, Mischa just sort of floundered.

In 2013 she told PEOPLE that it was in fact a breakdown and cry for help, but it seems that reformed wild child story really never took hold for Mischa. Instead, we shrugged our shoulders because a DUI and rehab stay were almost expected of that group (Lindsay, Nicole, Paris), but behind the scenes it most certainly curbed her earning potential at a time when she needed to be building, not breaking down.

Add this to the celebrity book of cautionary tales: How To Lose A Career in 10 Years.

Attached - Mischa at The Nice Guy in LA on Sunday. 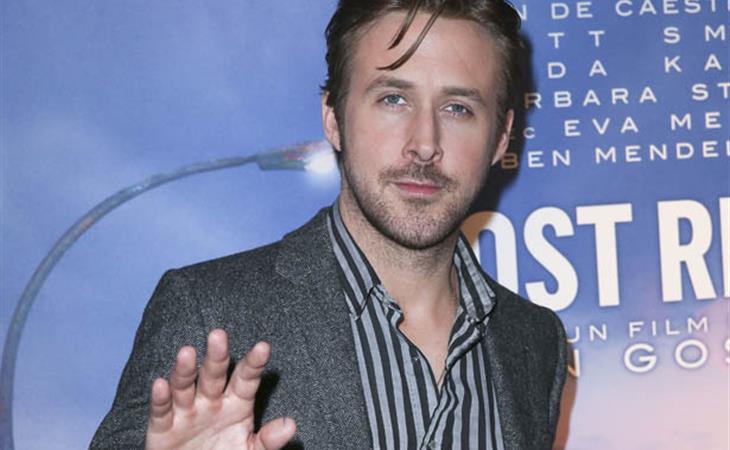