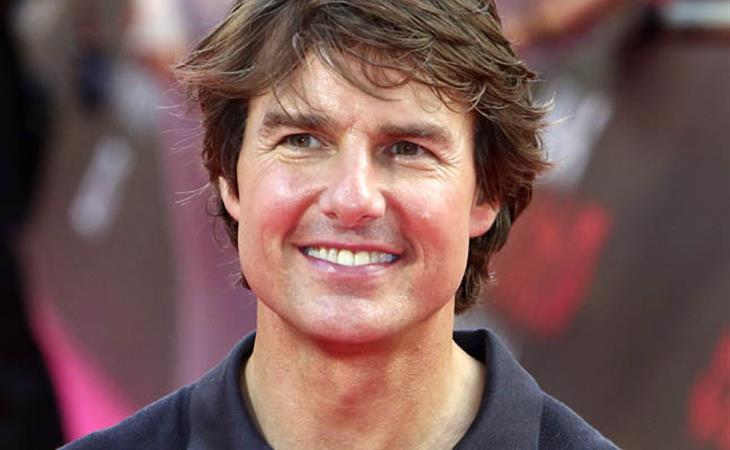 “The Living Manifestation of Destiny”

Have you seen Mission: Impossible – Rogue Nation yet? I’ve seen it twice now – went again yesterday. And it’s just as fun the second time. That’s not an original statement either. The movie is critically acclaimed and it exceeded box office projections, by all accounts a major success for Tom Cruise, the “living manifestation of destiny”. It’s one of the lines delivered by Alec Baldwin in the film, while describing Ethan Hunt, the super spy. People laughed in the theatre both times I was there. Because it’s not like it’s unusual to hear something so hyperbolic in this kind of picture but that using the expression to describe TOM CRUISE is probably too close to how he sees himself.

I imagine that’s how he lives his life. As the Living Manifestation of Destiny. So that every moment, no matter how insignificant, becomes a run fast, clench jaw, squint eyes in determination situation. Even if it’s just, I don’t know, going to the store to pick out sound speakers. Tom Cruise is Ethan Hunt, even when the situation doesn’t require him to go full Ethan Hunt. Which might be why it never works out with Tom Cruise and relationships. A relationship is not a movie. You can’t co-exist with someone who approaches all experiences as though he’s the Living Manifestation of Destiny, ready to jump onto a plane at all times. Where’s the real? WHAT is the real?

The real, the way it happened to me when I was interviewing him, was that he was gracious and professional – the exception among so many of his peers. Click here for a refresher. But the real was also a strange …neutrality? I don’t know if that’s the right word but in my subsequent conversations about him, the best way I could describe is that he gave me no vibes. Like you know how when you meet someone, even if you’re not personally attracted to them, even if there’s no chemistry between you and that person, you can at least imagine them vibing with someone? I can’t picture Tom Cruise vibing with anyone. I try and all I come up with is just Tom Cruise. And it’s not that it’s buried, it’s that it’s just… gone. He’s an amoeba. He’s a polite and considerate amoeba, but he’s an amoeba with no currents of passion. Or spontaneity. Like the minute I asked him a question – you have a great spy name, can you give me a spy name? I have two dogs and play golf and love to gamble and my first name is Elaine – he shut down. He couldn’t play. That’s Tom Cruise. He’ll only play…after he’s practised it a dozen times.

And the famous eye contact? Oh it’s there. And it’s intense. He doesn’t break. To the point where you have to look away. But as direct as that is. As strong as those eyes are, there’s no fire. Or ice. Was there ever?

Wasn’t it there in Cocktail? Born on the Fourth of July? A Few Good Men?

Tom Cruise doesn’t make movies like that anymore though. It’s almost as though he knows that his neutrality can’t serve drama anymore and so what we get then, what we’ve clearly accepted as an audience, is Ethan Hunt. Just Ethan Hunt. Ethan Hunt on an airplane. Ethan Hunt dipping low to one knee on a bike. Ethan Hunt, the living manifestation of destiny, destined to be a glorified stunt man for the rest of his career? Because otherwise, what other version of Tom Cruise would he ever show us? 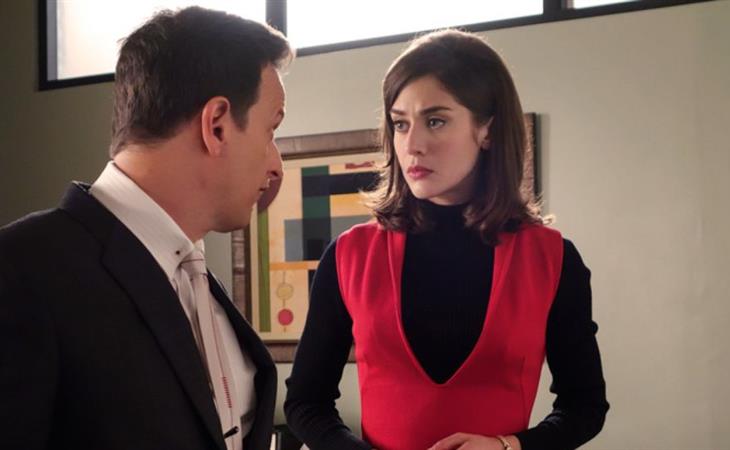 Take This Show On The Road Zoolander 2 (2oolander?) has a teaser that is nothing