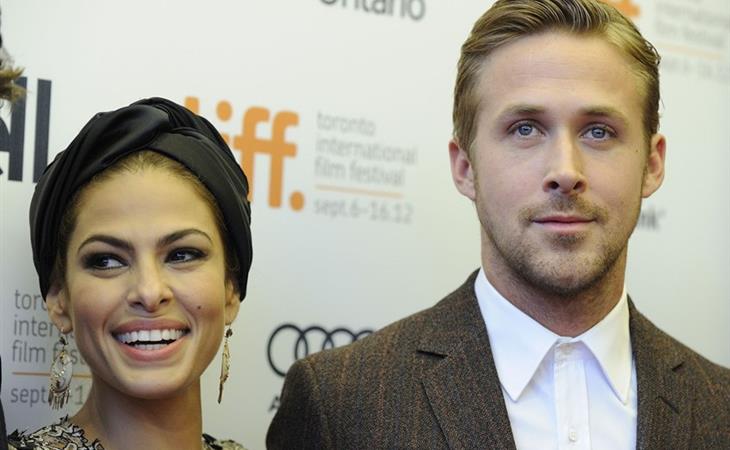 She wasn’t hiding because they broke up. Eva Mendes was hiding that she’s pregnant for Ryan Gosling.

How do you want to play this? Do you want to hold out until we get pictures? Let’s see if new pictures surface conveniently in the next few days. That’s how it usually works when they’ve strategically planned this release. And if they don’t, if she’s been keeping undercover for this long, she’s probably going to try to stay undercover for as long as possible.

Is it finally time to bury McGosling? 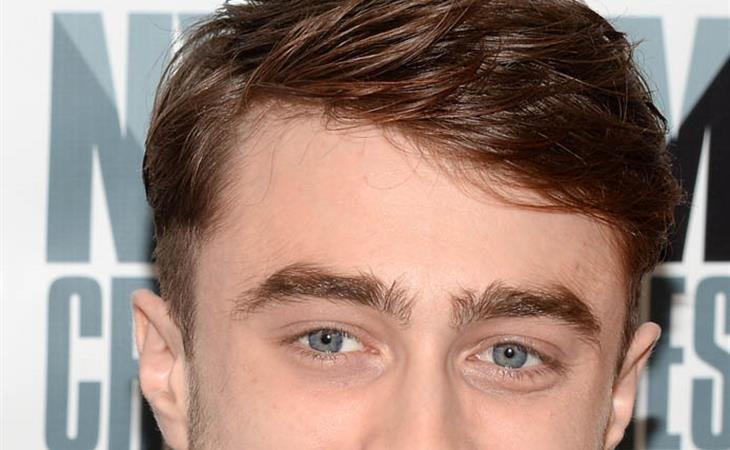 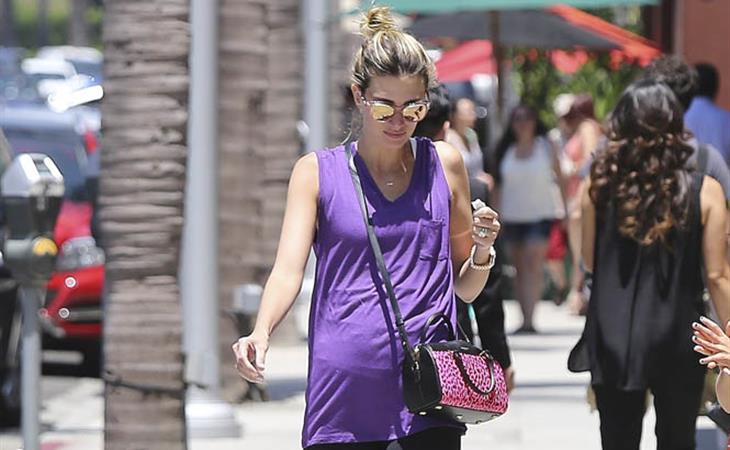