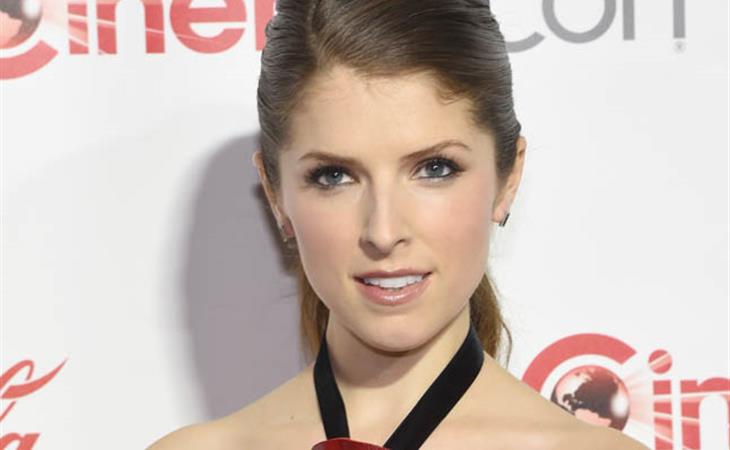 Rockwell and Kendrick star in Mr. Right, the latest movie from screenwriter and generally controversial person Max Landis. It’s about a guy and a girl and some guns and knives. I generally like Landis’s screenwriting, though he’s struggled within the studio environment since the success of Chronicle (see also: American Ultra, underrated, and Victor Frankenstein, actually bad), and Mr. Right is another botched effort. That can’t all be put on Landis, though, because writers don’t have the last word—no pun intended—on a film set, the director does. And the director here is Paco Cabezas (Penny Dreadful). Cabezas gets style points for action and dance scenes, but he struggles with tone.

Kendrick stars as Martha, a woman who leaves her boyfriend after she discovers him cheating only to hook up days later with a mysterious new man. The biggest issues with Mr. Right lie with Martha, who is spastic and confusing as a character. At first it seems like she’s just a regular person laid low by a bad break up, but she quickly begins acting in totally insane ways, and then it seems like maybe Martha is just a crazy person whose friends humor her obvious mania for reasons unknown. Martha’s characterization matters because the entire movie depends on WHY she hooks up with Rockwell’s hitman, Francis.

The first half of the movie—which gets bonus points for knowing itself well enough to only be ninety minutes long—is rocky as Martha swings wildly between motivations. If she’s just making bad decisions on the rebound, that’s one type of character and tone for the film. Then her whirlwind romance with killer Francis takes on the proportions of an epic mistake, and her hesitancy and actual fear of him make sense. But if she’s supposed to be a parody of the Manic Pixie Dream Girl that takes that stock character to the max and shows how destructive that type of person would really be, then that’s a different tone and Martha’s moments of panic no longer fit.

I think Martha is supposed to be that parody, as parts of Mr. Right feel like a condemnation of rom-com tropes that tell us to ignore obvious warning signs in potential lovers because OMG isn’t it so romantic! More often than not people in rom-coms are total spazzes who would starve to death in the real world because they can’t feed themselves, and Mr. Right feels like it wants to take that all the way and show how two such spazzes would literally devastate the lives of everyone around them. But then Martha has these odd moments where she acts like an actual person that don’t jive with the heightened screwball tone of the rest of the movie. It’s jarring.

Hang in there though, because the second half of Mr. Right gets it together and is super fun and breezy action. When Martha gets over whatever producer panic notes were f*cking up her character in the first half, she hitches her wagon to Francis and they get embroiled in a hitman showdown that plays like Tarantino-lite. Tim Roth pops in as a dogged pursuer of Francis, and RZA shows up as a super chill hitman who just wants a better gun, man. There are some really nice comedic touches in the second half of Mr. Right that pretty well erase the hiccups of the first half.

And Rockwell is a delight, as usual. He’s obviously having fun, and when Sam Rockwell is having fun, we’re all having fun. Any movie with Sam Rockwell dancing is automatically at least a C+, and he dances several times in Mr. Right. He also has good chemistry with Kendrick, and they manage to make the Francis/Martha relationship work despite Martha’s wonky characterization. This is not high art cinema, but for ninety minutes Mr. Right is just plain fun.

Mr. Right is in limited theaters and available on demand. 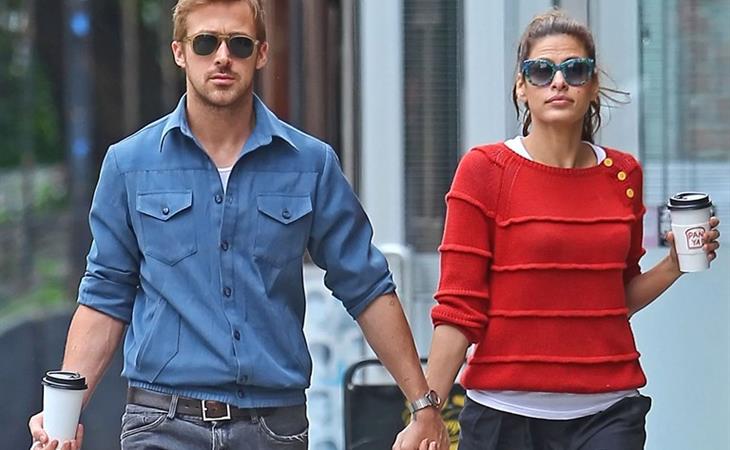 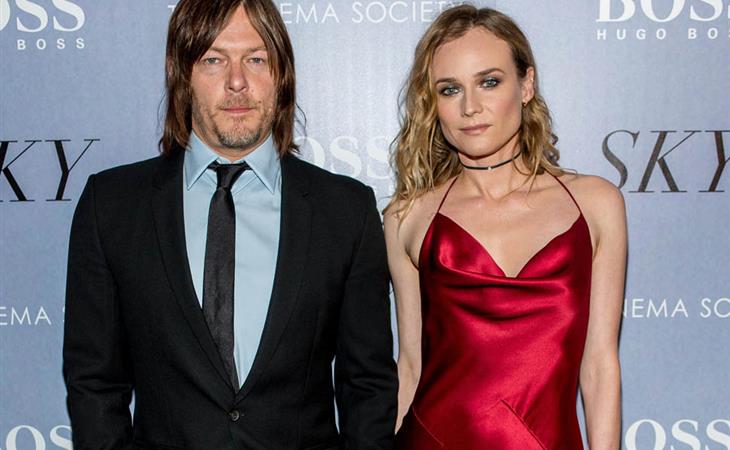