The Muppets are back to cute you to death

I dare you to watch the trailer for Muppets Most Wanted and not smile. It’s impossible. Like The LEGO Movie, this is un-cynical filmmaking at its best, and you cannot sit through Ty Burrell’s terrible French accent and the “badge off” and not laugh. A sequel to 2011’s charming The Muppets, Muppets Most Wanted is a crime caper and it reminds me of the great Muppet movies and TV specials I grew up watching. I’m not a Muppet-nut, but I’m glad someone has figured out how to make the Muppets work in the twenty-first century, because this trailer is delightful and I have high hopes for the movie itself.

Jason Segel, who pushed to get The Muppets made, isn’t involved this time, but James Bobin, veteran of Flight of the Conchords, is back as director and co-writer, along with Segel’s writing partner, Nicholas Stoller. And the Conchord himself, Bret McKenzie, who won an Oscar for “Man or Muppet”, is back writing the original songs. Even without Segel, that’s a great creative team, and with Ty Burrell, Ricky Gervais and Tina Fey as the human stars (plus a metric ton of cameos), there’s a lot of stellar comic timing on display.

Muppets Most Wanted is due in March 2014, which is maybe why The LEGO Movie is coming out in February—they don’t want to compete with a renewed Muppet powerhouse. The Muppets are an institution and it’s so good to have them back at the movies. This is a great way to kick off a long Thanksgiving weekend, with a smile and a Muppet song stuck in my head.

(PS: If you’re looking for kid-friendly entertainment this holiday weekend, I cannot recommend Disney’s Frozen highly enough. It’s utterly charming and is as good as anything they put out in the early 1990’s.) 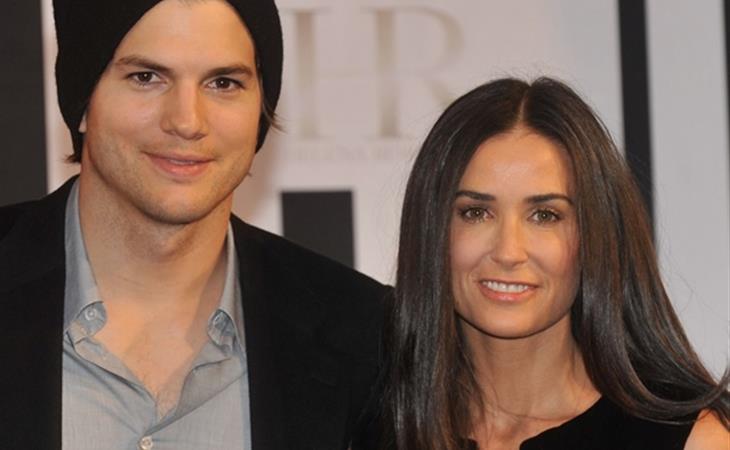 Happy Thanksgiving, we’re divorced – and I might have a baby!