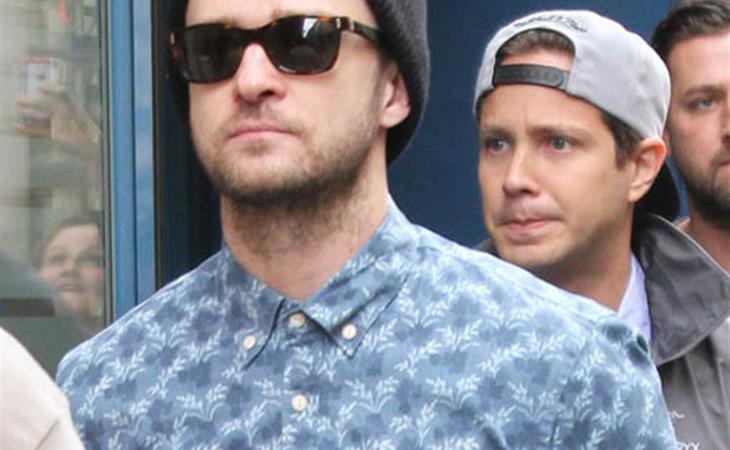 How come JT isn’t being ruled out?

I don’t like the NFL much these days. A two game suspension for Ray Rice – that’s it? TWO GAMES? If you don’t know what I’m talking about, google Ray Rice (after you’ve finished reading my post!) and tell me what you think of a two game suspension for what he did. Did you know that if you’re caught smoking weed in the NFL you face a longer suspension than what you get for beating the sh-t out of your wife? That’s a great message.

As I mentioned earlier, the Wall Street Journal reported this week that the NFL is asking artists to pay to play at halftime at the Super Bowl. Dumbass. Everybody’s talking about it now and while the league has yet to comment on the story, they did issue a statement about the halftime performance. A league spokesperson told CBS Sports in an email that:

"As for potential acts -- we have only ruled out Janet Jackson.”

There were TWO people on that stage: Janet Jackson and Pipsqueak Justin Timberlake. You want to know why I call him a Pipsqueak? Because he let her eat ALL THE SH-T for that situation. ALL OF IT. For 10 years now that prick has coasted through everything while she just keeps eating it and eating it and eating it. Or are you telling me he just reached over her breast and yanked open her top because she took over his mind?

What’s the difference between Janet Jackson and Justin Timberlake that the NFL would ONLY rule her out and not him?

Should we make it obvious? He has a dick. And he’s white.

What do you think JT would do if the NFL ever asked him to take the stage on his own at halftime, now that’s he’s a big f-cking deal? Would he abstain, would he actually pass, in solidarity with the woman he threw under the bus? 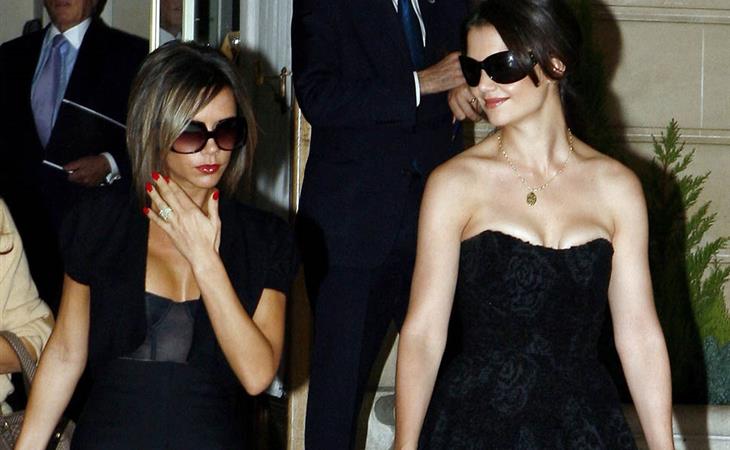 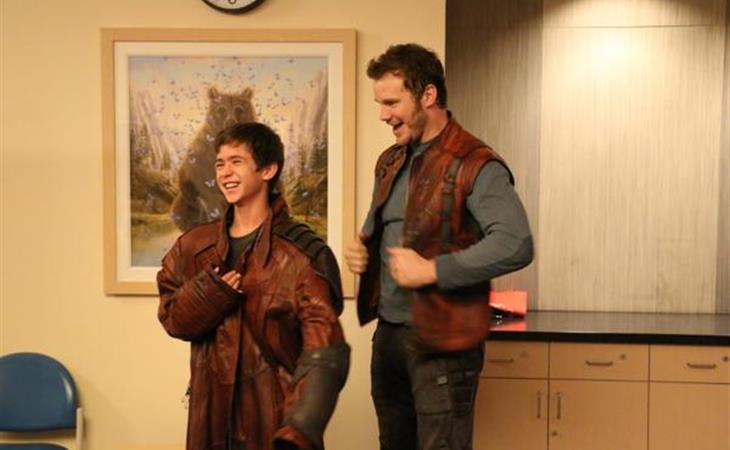