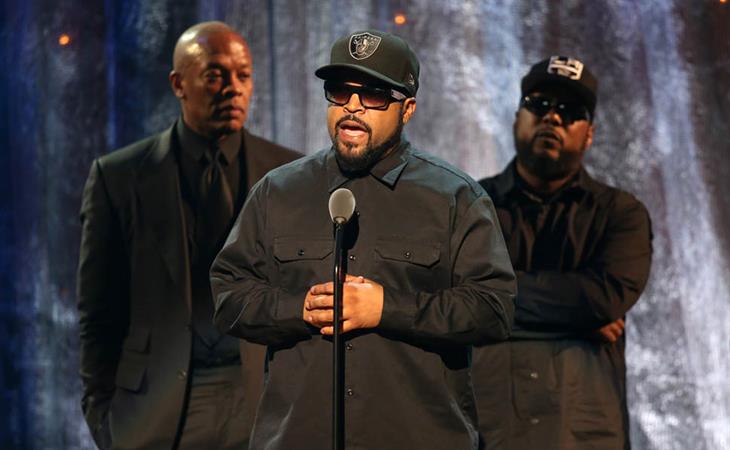 You’re probably wondering what that irrelevant old dude is doing in the headline. Yes, I just called Gene Simmons irrelevant and old. KISS fans, come at me. We’ll get to the washed-up reality star and fan of Donald Trump in a minute.

First, NWA was inducted into the Rock and Roll Hall of Fame on Friday night. Fellow Compton native and hip-hop legend in the making Kendrick Lamar introduced the group with a beautiful speech that captured the essence and importance of NWA. He talked about growing up in Compton and how influential it was for him to see his surroundings articulated so honestly to the masses. DJ Yella, MC Ren, Ice Cube, Dr. Dre and to quote Kendrick, “the gatekeeper of reality rap,” the late Eazy-E were unlikely role models. They were dubbed ‘The Most Dangerous Group in America’ but to Kendrick, they were his “black superheroes.” My favourite part of his speech:

This is the thesis statement of NWA. This (and the music of course) is why we still talk about them today. This is why Kendrick Lamar is Kendrick Lamar. This is why their story is so compelling it became a critically acclaimed and box office dominating film I’ve seen six times.
All of the group’s living members were on hand to accept the honour from Kendrick. Dr. Dre, Ice Cube, DJ Yella and MC Ren each gave separate acceptance speeches but the one that is dominating headlines right now is Ren’s. He used part of his speech to call out Gene Simmons for his recent comments on the state of hip-hop.

Simmons told Rolling Stone that he was “looking forward to the death of rap” and stated, “rap will die” while criticising the group for being inducted into the Rock and Roll Hall of Fame since in his opinion, their music isn’t rock. NWA is the fourth hip-hop act to be inducted into the Hall. They join Grandmaster Flash and the Furious Five, Run-D.M.C., the Beastie Boys and Public Enemy. Jazz, soul, R&B and other traditionally ‘non-rock’ acts have also been inducted. The idea that hip-hop isn’t a form of music that should be respected or recognized is insulting, out-dated, wrong, stupid and makes whoever holds this belief sound like an out-of-touch grandparent rambling about the good ol’ days in the Antebellum South.

The fact that rappers still have to defend the genre and share headlines with idiots like Gene Simmons when all we should be doing is celebrating a group who got an honour they absolutely deserve pisses me off. While I love what Cube said in response to Simmons’ criticism during his speech, I hate that he had to say it in the first place:

Simmons has since responded to Ice Cube’s amazing shutdown with a dumbass tweet so dumb, I’m not going to waste your time by acknowledging it. I’ll let NWA and Kendrick have the last word. The entire Rock and Roll Hall of Fame ceremony doesn’t air until April 30th on HBO but their speeches are below. 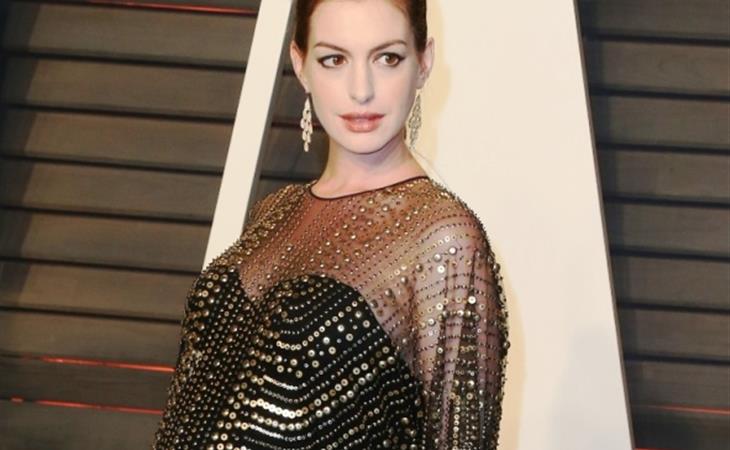