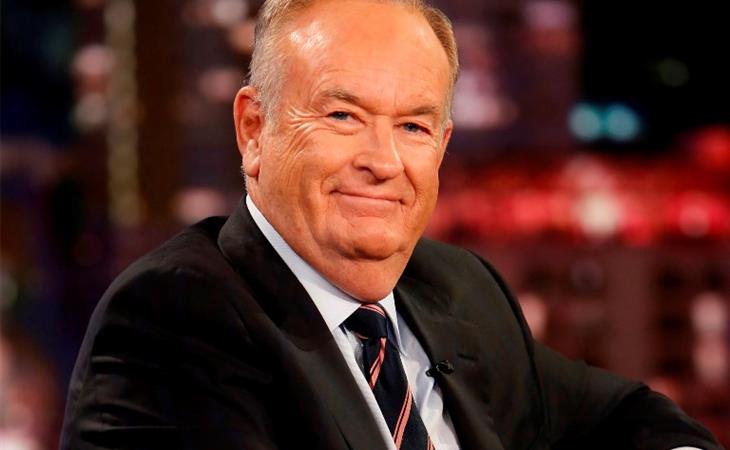 A few days ago The New York Times “found a total of five women who have received payouts from Bill O’Reilly or Fox News” in exchange for agreeing not to pursue litigation or speak about their accusations (of workplace and/or sexual harassment) against him. The payouts totaled about $13 million. Two of the payouts apparently occurred after the departure of Roger Ailes, former CEO of Fox News, who was also accused of sexual harassment. Since then, almost 50 companies have pulled advertising from The O’Reilly Factor – but not Fox News overall; they’ve relocated the ads to other programs on the network. Also, even though Fox and O’Reilly knew about the NYT story, his contract was still renewed, as reported by The Wall Street Journal. Both the WSJ and Fox News are Rupert Murdoch properties so it’s not like the WSJ got it wrong. Supposedly O’Reilly’s contract with Fox has been extended through 2020 for an estimated $20 million a year. The O’Reilly Factor has always been a major ratings draw for the network and, therefore, a major cash draw. It’s estimated that he and his show brought in $445 million for Fox between 2014 and 2016.

Back in July, when Sarah wrote about the Roger Ailes situation, she noted that Rupert Murdoch had always indulged and protected Roger Ailes but that his sons, most notably James Murdoch, were the ones who wanted Roger out. James and his brother Lachlan Murdoch were supposed to represent the new guard at Fox and planned to modernise the network after getting rid of Roger. What does “modernisation” look like? Well, so far, Fox News is standing by Bill O’Reilly. Donald Trump is too. And this week’s ratings report would validate their position. Because since all this has been going down, O’Reilly’s ratings have gone UP, 20% from last week.

But I guess that shouldn’t be a surprise. As many as 20 women have accused Trump of sexual harassment. And, you know, he was voted president after telling Billy Bush that when you’re rich and famous you can “grab them by the pussy” so the point is… Bill O’Reilly will be fine. If those ratings continue to hold, he’ll actually be more than fine. He will be further emboldened. Bill O’Reilly has denied any wrongdoing and when people continue to tune in, when they continue to support him, it either means that they believe his denials or that even if they don’t, what he’s been accused of doing doesn’t matter to them. Can you imagine then how he, and men like him, would interpret that? I can, literally, do anything. I am invulnerable. I want to ask you if you think a woman would be extended the same generosity, for lack of a better word. But it’s probably a stupid question.

Earlier this week, New York Magazine’s Yashar Ali posted this old clip of Bill O’Reilly from his days at Inside Edition:


Does a man who behaves like this get better or worse when he makes more money and becomes more powerful? 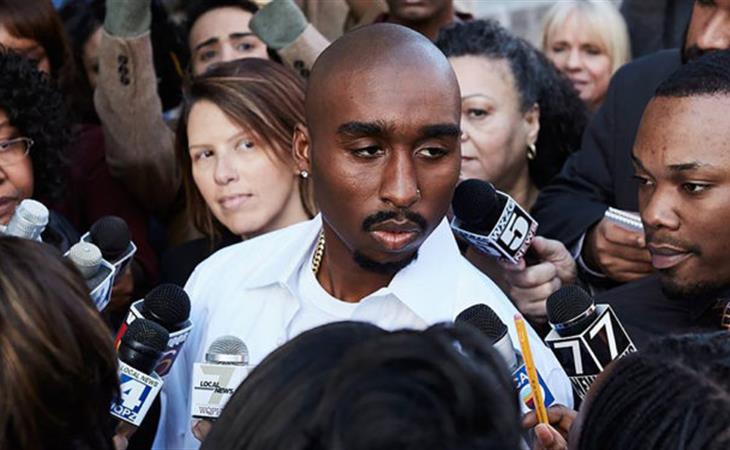 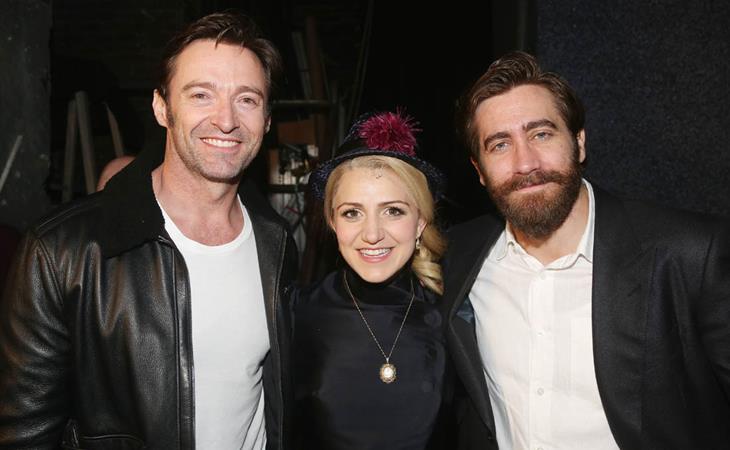