Tonight I’m going to go home and go to the bathroom and close the door behind me and look in the mirror and practise this for hours. I will practise looking like Naomi Campbell. It will be impossible. Because, of course, Naomi Campbell is one of the greatest models of all time. She understands how to adjust her eyes, her nose, her mouth, her cheeks, probably even her eyelashes, her entire face, really, just so to convey a certain look. Like she didn’t even have to say the words “next question”. Who wouldn’t move to the next question?! (Dlisted)

Sharon Osbourne is saying that she f-cks when the holidays come around. Thanksgiving and Christmas, etc. Which makes sex like turkey. Turkey is something we tolerate on those occasions. I don’t like turkey. It’s dry and flavourless. But I do like sex. So I’m offended on behalf of sex to be compared to turkey. (Cele|bitchy)

Not surprising: Cate Blanchett wearing the sh-t out of an outfit that was already amazing but that requires someone with amazing style to pull it off. I would make this the Outfit of the Week. But I feel like it’s too easy. She makes it too easy. (Go Fug Yourself)

Jacek has been texting me all day trying to tell me that our younger beagle, Elvis, is more intelligent than I give him credit for. This is a dog who enjoys eating sh-t, his own and other dogs’ sh-t. I love him. But he’s a sh-teater. And now I’m finding out that a lot of pets run for office. I’m trying to decide which one of our beagles could run for office. Probably Elvis. Because of that sh-teating. It would serve him well.  (Pajiba)

Sam Asghari, Britney Spears’s boyfriend, was asked about marrying her. He does not look bothered by the question. (TMZ)

I love all of these hairstyles. Now I’m trying to figure out how I can make them happen without cutting my hair. Need wigs. (Refinery 29) 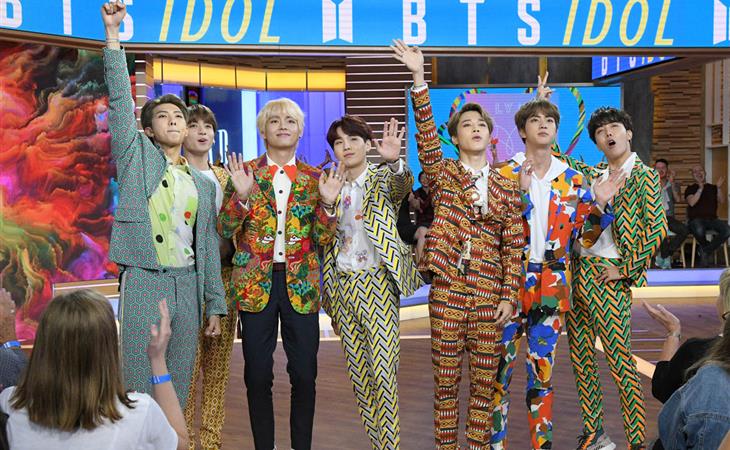 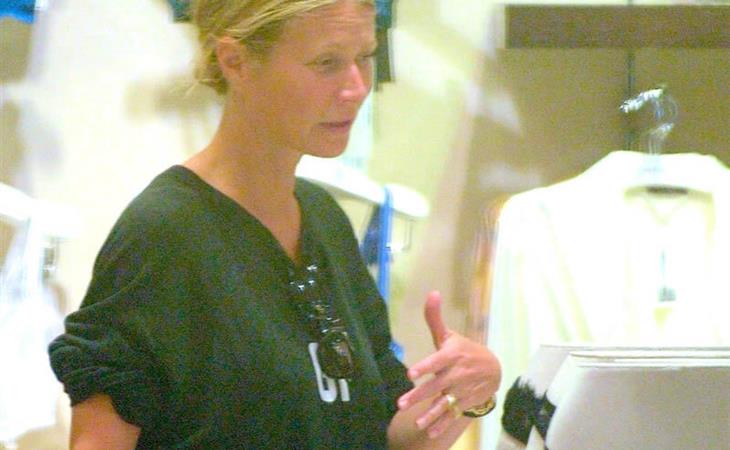