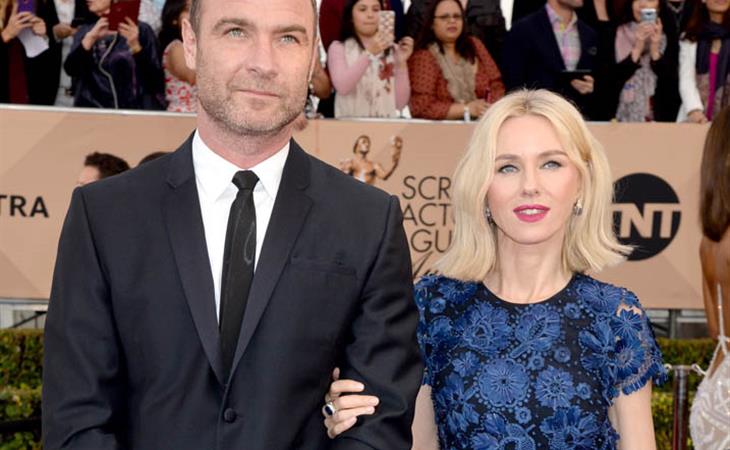 Naomi & Liev at the SAGs

There’s been some noise around Naomi Watts and Liev Schreiber lately. I think it’s STAR Magazine that’s been calling a breakup? No one’s paying attention, really, because it’s STAR Magazine. Naomi wasn’t with Liev at the Golden Globes. That, presumably, was why STAR decided to jump on the story. Thing is, he’s been showing up consistently on her Instagram. And she was with him on Saturday at the SAGs and, well, sure, maybe they’re broken up but, you know, just like going to parties together. But by that rationale, you could say that of everyone in the room with a partner.

Anyway, Naomi was there supporting Liev and the Spotlight team. They won Best Ensemble so, with The Big Short’s PGA last week, it would seem that it’ll be Spotlight vs The Big Short for Oscar. At least that’s what the experts are saying. The Revenant, however, with its 12 nominations is still hoping. Remember, that’s the film that hired “every Oscar consultant known to man”. It’s an actual race that’s too close to call. Which is why they’re all working so hard. Ryan Gosling’s making himself available. Leo, well, you know Leo. And the Spotlight cast took the opportunity on stage at the SAGs to remind everyone that a vote for them is a vote for the victims, to make their voices heard.

Every year here at LaineyGossip, we do a contest – fill in the ballot, predict the most winners, win a big ass prize, including a designer handbag. The Directors Guild announces next weekend. That might give us some sign of where the Academy could be heading. Look out for our contest page. We’ll be posting soon! 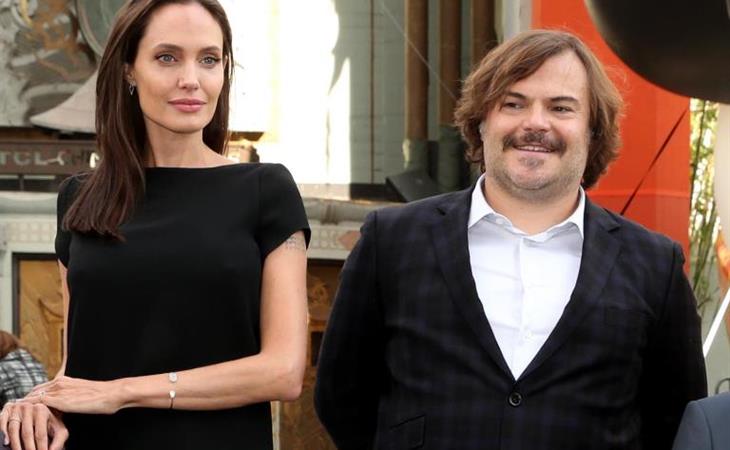 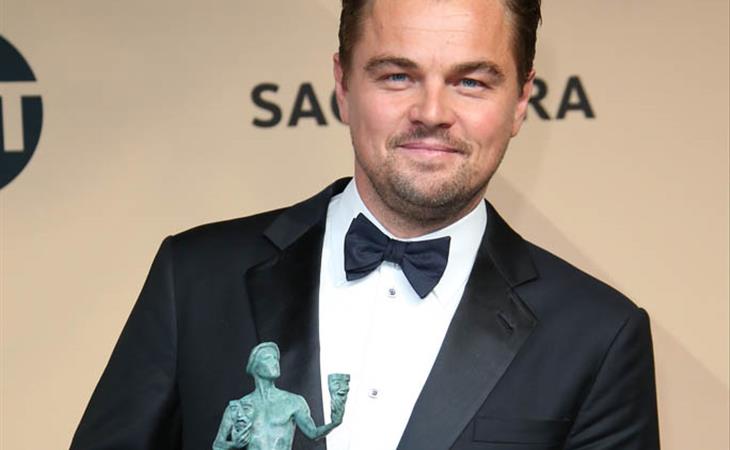