Portman is currently shooting Black Swan in New York for Darren Aronofsky with Mila Kunis. She’s taking Hesher to Sundance – a film she produced – then a comedy called Your Highness with James Franco and Danny McBride slated for Fall, she’s confirmed for Thor (another role Biel wanted), and now it’s been announced that she will produce and star in a film adaptation of Pride and Prejudice and Zombies based on the book by Seth Grahame-Smith (a quick, fun, campy read). Portman, of course, will play Lizzy Bennet. Only in this version Lizzy, while still true to the original themes of Austen re: society and romance, also happens to be a kick ass zombie killer.

All this and there is still that other project with Brad Pitt.

You see why Biel can only get the parts where she plays “the girlfriend”?

Photos attached of Natalie on set in New York this week with Vincent Cassel. LOVE him. 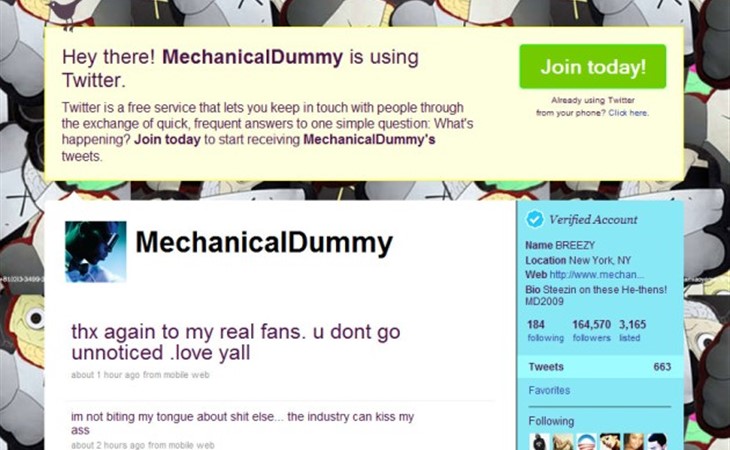