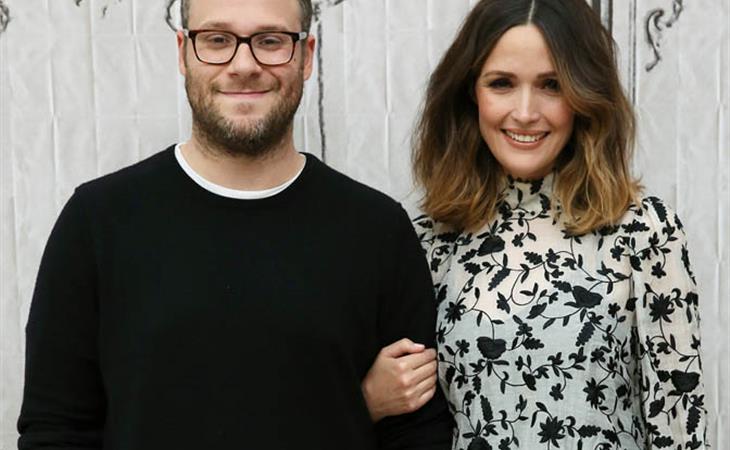 As Sarah wrote last week in her post about the new Ghostbusters trailer, the first trailer set a record for being the most disliked of all time, or something, because men don’t think Ghostbusters should be women. This is a true story. A similar situation went down last year over Mad Max: Fury Road when (certain) men finally went to see the film, realised it was about equality and women’s rights, and tried to smear it.

Neighbors 2 just came out this weekend. Apparently its story is also about equality but, as Vox points out in its review, there’s been a curious absence of Neighbors protesting and Twitter rage. But since Neighbors 2 opened below its predecessor and below projections, maybe the protest was at the box office?

Last week FiveThirtyEight published a fascinating and infuriating statistical analysis piece called Men Are Sabotaging The Online Reviews of TV Shows Aimed At Women. It’s the math representation of what television critics and fans have long argued – that content made for women (like shows by Shonda Rhimes) aren’t taken seriously and aren’t awarded because, since they’re about women, they’re seen as art-lite.

This weekend I read an interview with Andi Zeisler, co-founder and creative and editorial director of Bitch Magazine, who’s written a new book called We Were Feminists Once in which she points out that throughout history, whenever there’s been feminist progress, we’ve always seen a responding backlash. Technology and internet have condensed that backlash cycle, made it quicker. The backlash has manifested itself in the political arena. And you can see it in pop culture too. Click here to read the full article. 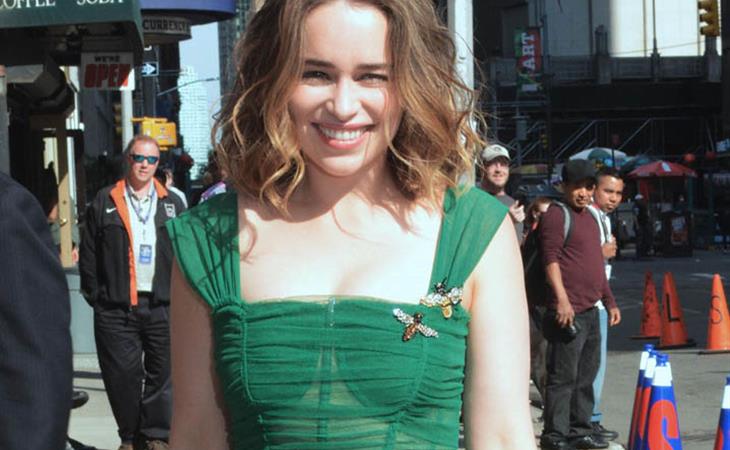 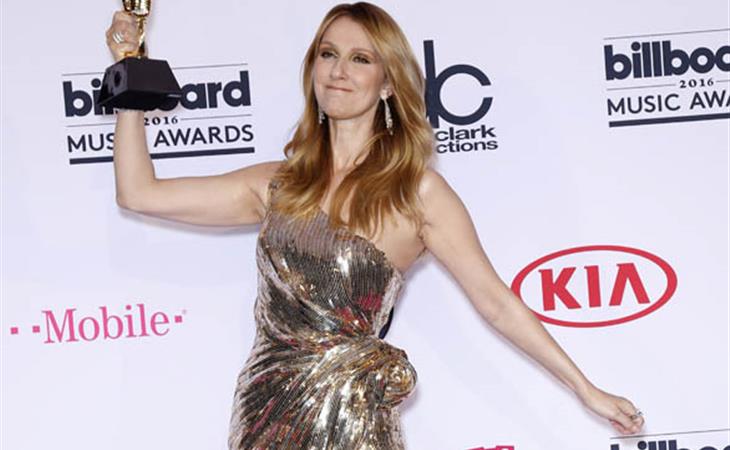 Celine must go on