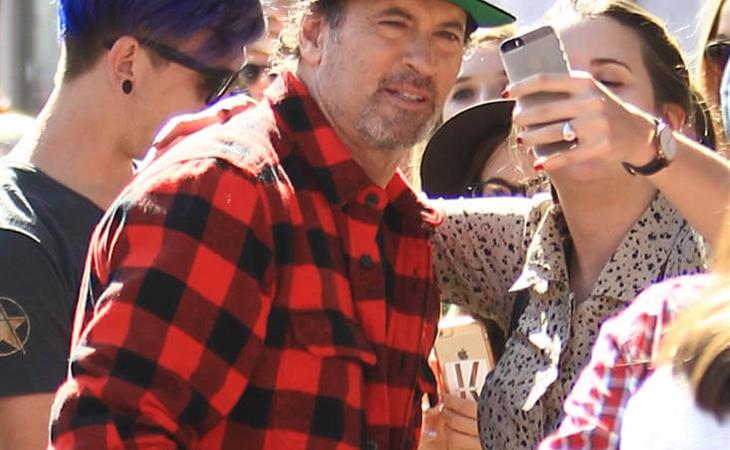 Yesterday I stood in line in an empty mall waiting to get coffee from a fictional coffee shop in a tea shop (that used to be a video store), and I said goodbye to any of the cred, theoretical or otherwise, that I used to have.

Yes, I went to “Luke’s”, on the 16th anniversary of the premiere of Gilmore Girls, designed to get everyone excited about the new Netflix episodes on November 25th. They also dropped this featurette, which seems mostly designed to show that, of the cast, only Sean Gunn has aged, because what, do we think they’re going to release a featurette saying anything except ‘we’re happy to be here’? Of course they are, and they all look great. At “Luke’s”, I spent some time eyeing the crowd lined up, partly in denial that all of ‘us’ were as old in the people in that lineup looked and all of us aware that this was nice, but not quite what Luke Danes would have wanted, and when I watched the featurette I thought about how haplessly it tries to encompass what it is about this show. But I don’t know if I could do it any differently…

If you’re just starting out – and I know there are SOME PEOPLE who are, just catching up in time for the episodes – the show is so much more than this. It’s not just about folksy people in a folksy town, or about ladies who drink lots of coffee. It’s about class and family dynamics and the roles we expect women to walk in. It’s also much more layered than even the first season lets on, as I’m realizing now that I’m rewatching. The best is yet to come.

All that is fine, but there’s one thing about the mass interest in Gilmore Girls that’s confusing me. I’m usually a bit of a culture snob about the stuff I love, especially if that stuff was originally maligned and now people are coming around all “Oh maybe it was good after all!”.

Maybe it’s that the whole “the unpopular is popular” movement has gained steam or maybe I’m mellowing out or maybe I’m old, but I don’t mind all the Gilmores-come-lately. I don’t mind the simplistic misinterpretation of the show, or all the ‘Get the look of the Gilmore Sweaters!’ clickbait articles that are surely on deck for next month. It doesn’t take anything from me.

The truth of the show won’t be about how many townies we see or how many cups of coffee there are, in total. The truth of the show, hiding in among the quips and the Oy With The Poodles already, is who Lorelai and Emily and Rory are, now. How the choices and mistakes they’ve made have settled, a decade later. How they’re growing up, still, and how we are. It feels kind of personal and private, and that’s kind of the point of the Starlight Founders festival—when there’s all kinds of decorative, celebratory things going on all around you, you can deal with your messy, complicated emotional life in plain sight. 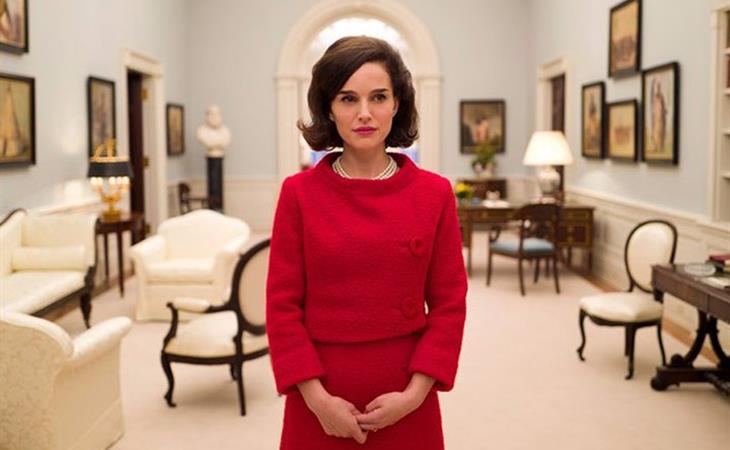 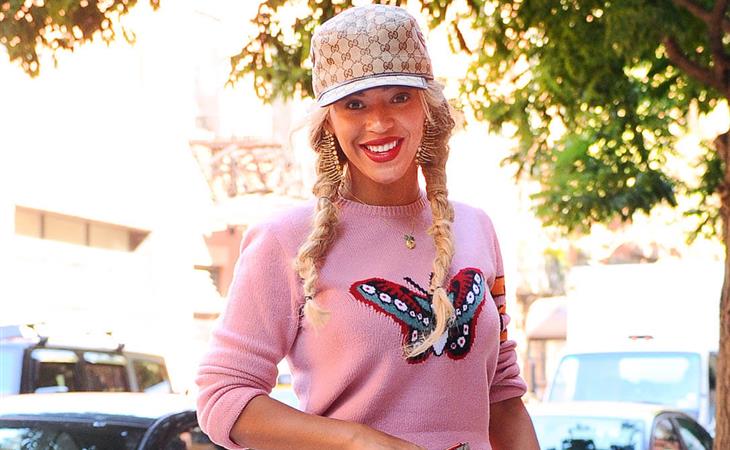