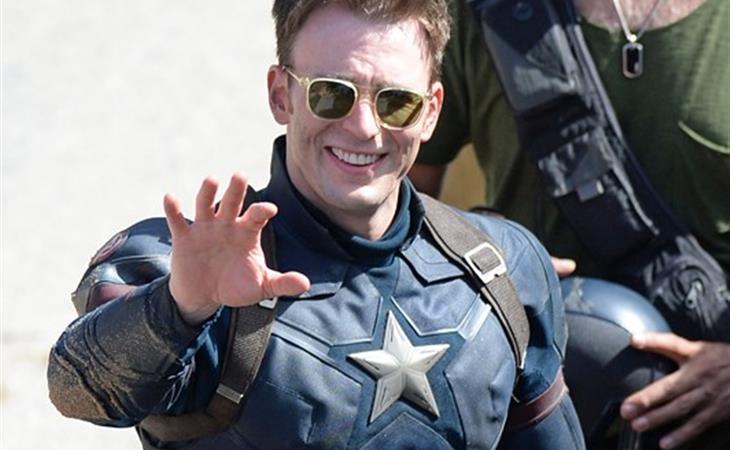 Everyone in Civil War can get it

And I mean EVERYONE, up to and including the stunt doubles. Filming for Captain America: Civil War continues and more set photos are coming out of Atlanta—hilariously doubling for Nigeria—and we’ve got more of Chris Evans looking like a life-size action figure in his Cap suit, and better shots of Anthony Mackie in Falcon’s new souped-up gear, and though we can see Elizabeth Olsen’s wig action, there still isn’t a good look at her second generation Scarlet Witch costume. Jeremy Renner is on set now, too, but I think everyone’s still mad at him so I don’t know if anyone is paying him attention right now. He’s still on the naughty step. There are also shots of Captain America throwing down with the villain Crossbones, aka Brock Rumlow. I would like to remind everyone that Frank Grillo is forty-nine. Not pictured is Scarlett Johansson, although Black Widow is involved in this scene, too.

They’re shooting the first big action set piece of the movie, the one that kicks off the “civil war” after a battle between Cap’s new Avengers and Crossbones leaves a lot of innocent bystanders dead. As a result, world governments start cracking down on superhero activity. Tony Stark takes up the mantle of Team Let The Government Control Superheroes and Captain America leads Team That’s A Terrible F*cking Idea. Fans are vexed because no one is really sure what any of this has to do with Bucky Barnes/Winter Soldier, who’s supposed to be a major character in the movie.

The working title of Civil War is “Sputnik”, and while working titles don’t necessarily have anything to do with the plot, in this case it’s a nod to Russian spy stuff. In the comics everyone is fighting over secret identities, but that’s not an issue for the movies, so the thing that becomes the touchstone of the conflict is the Winter Soldier—everyone wants a piece of him. Cap wants to save his best friend, Tony Stark wants the guy who murdered his parents and may be using the government registration cause as a means to that end, Crossbones wants his brainwashed Hydra pet back, and Black Panther is in the mix, too, after the Winter Soldier for reasons unknown. The working title for Civil War could also be “Everyone Gets Bucky”. Civil War is a critical moment for Sebastian Stan and Bucky Barnes—he has to get everyone on his side by the end of this movie, because his role in the Marvel Cinematic Universe is about to get a lot bigger. 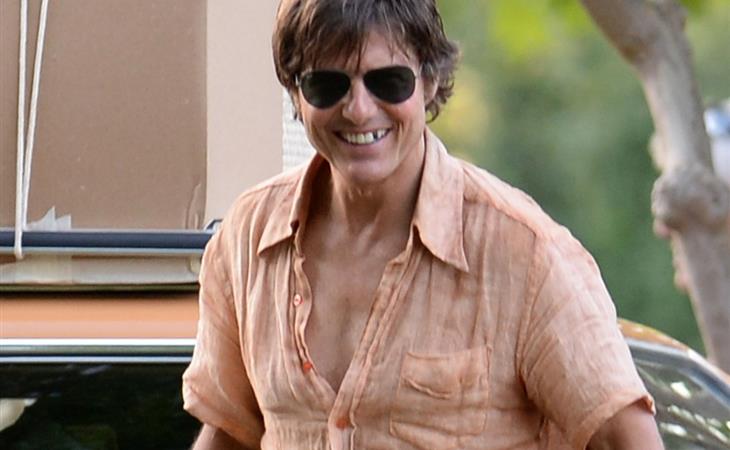 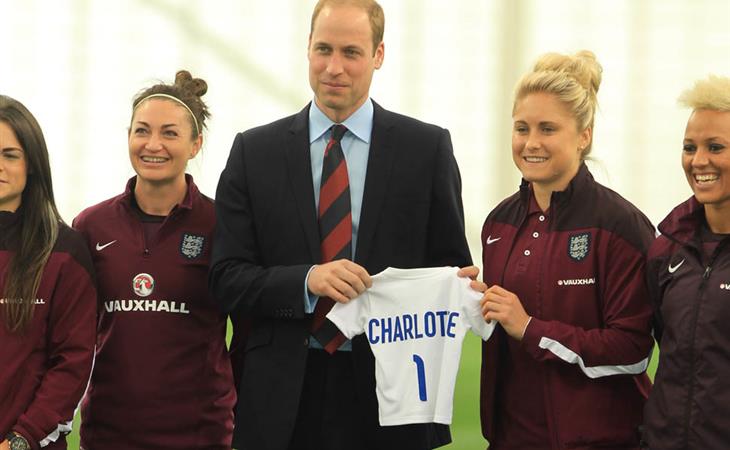 A gift for Charlotte