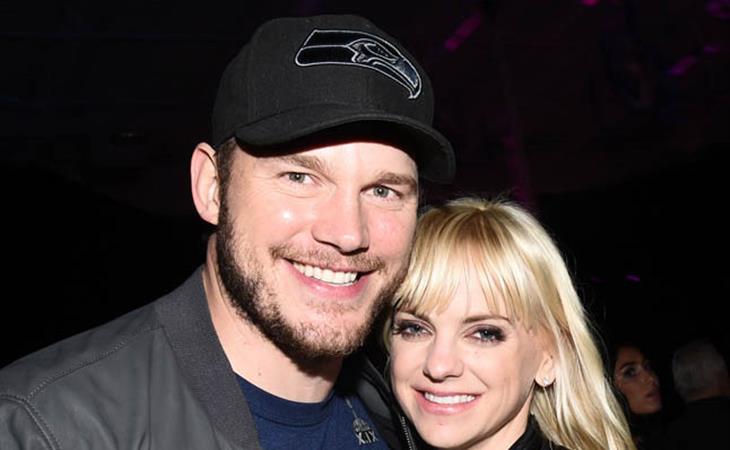 A new trailer for Jurassic World aired during the Super Bowl, increasing its odds of being one of the biggest movies of the year, and it has some new stuff to show us. The trailer jumps right in with Sea World-style patter to introduce the Mosasaurus. I love this set up—the forced gaiety of the announcer’s voice contrasted with the Mosasaurus devouring a shark cracks me up. What is working at Jurassic Park like? Does everyone poop their pants all the time? Do they have janitors constantly cleaning up fear-poop the way Disneyland has people picking up dead bugs?

We also get to see Chris Pratt as a dino trainer, working with a flock of velociraptors. What do you call a group of raptors? They should be called a terror, like a group of ravens. Or maybe an abomination. Look, there’s an abomination of raptors! That sounds about right. Anyway—Pratt’s character has somehow trained raptors to not murder him immediately. I would like to know how we’ve gone from raptors being the bad guy of these movies to being the apparent heroes. Do they genetically engineer them differently now, since raptors proved so dangerous in the past? How did we get from raptors learning to open doors so they can eat all the people to raptors obeying human trainers?

But the purpose of this trailer is really to tease “Indominus Rex”, the monstersaur cooked up just for this movie. 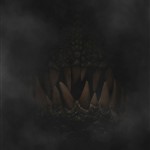 There’s a viral site dedicated to tease mankind’s latest folly, including a new image of just its pants-sh*tting teeth, and the information that its name translates to “untamable king”. So you cooked up a monster so terrible you deemed it the “untamable king”. Great idea, guys! I hope the scientists get eaten first for their sheer stupidity and hubris. 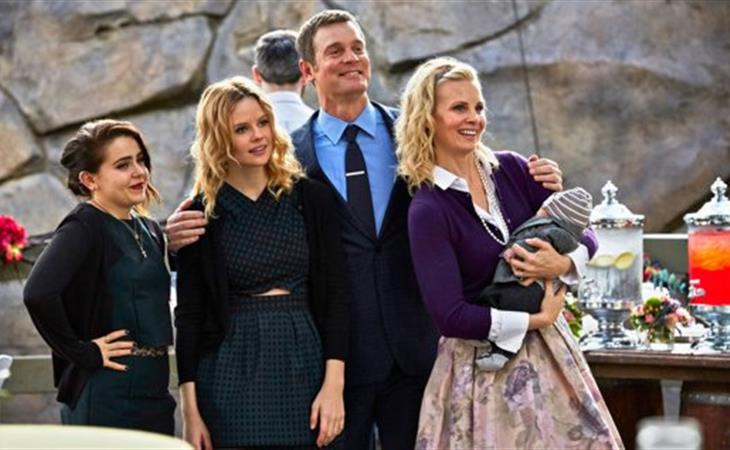 The End of Parenthood 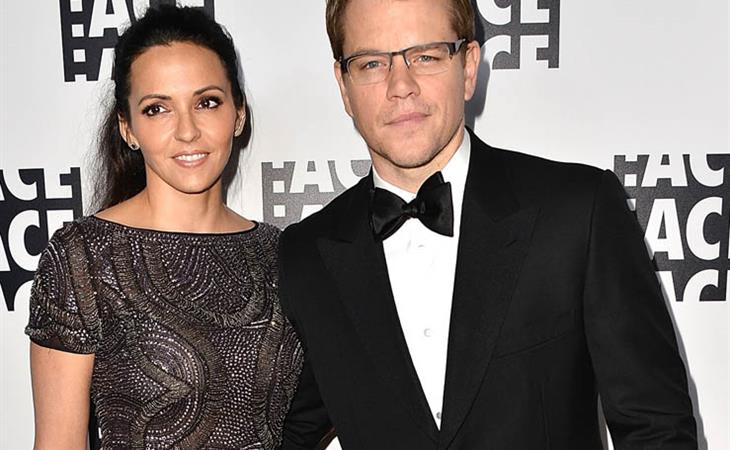