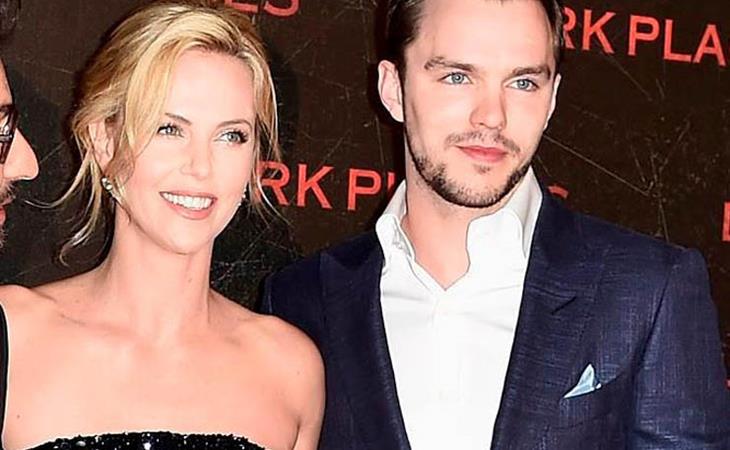 “It was hard to know who was more crazy”

Too often, movies nowadays are clichéd as “experiences” only to under-deliver. Mad Max already feels like an experience in 2 and a half minutes. Like you’re actually IN it. There. Watching with your mouth open the entire time.

I don’t usually care for movies in 3D. But for this? I think I’ll hand over my 3D money for this.

So what are we paying for?

Well, let’s start with Tom Hardy’s side glances. There are a few of them in this trailer. My favourite happens at 2:09.

Also Tom Hardy’s nodding. The shot at 1:50 is worth several replays.

And I don’t think I’ve ever seen Charlize Theron’s eyes more expressive. She’s the one saving the woman. She’s Furiosa, the rescuer of the angel slaves. She’s Mother Mayhem. So no wonder they didn’t get along on set. There’s no compromise in either of these two actors. Seems like that worked out for George Miller though.

Attached – Charlize and Nicholas Hoult in Paris yesterday. Both star in Mad Max. But they’re promoting another movie, Dark Places. 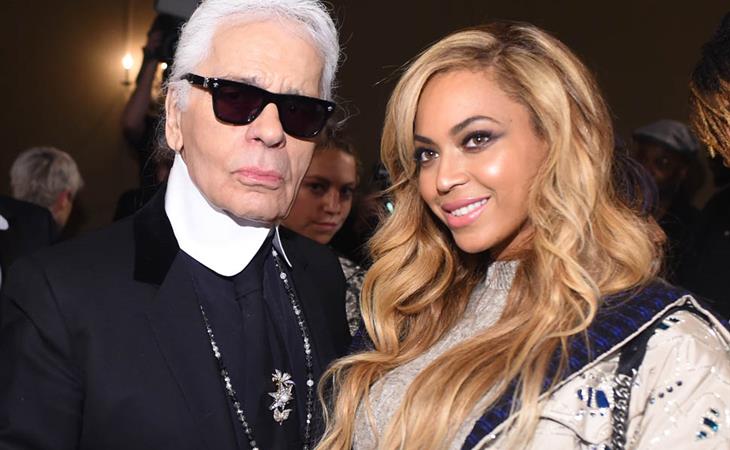 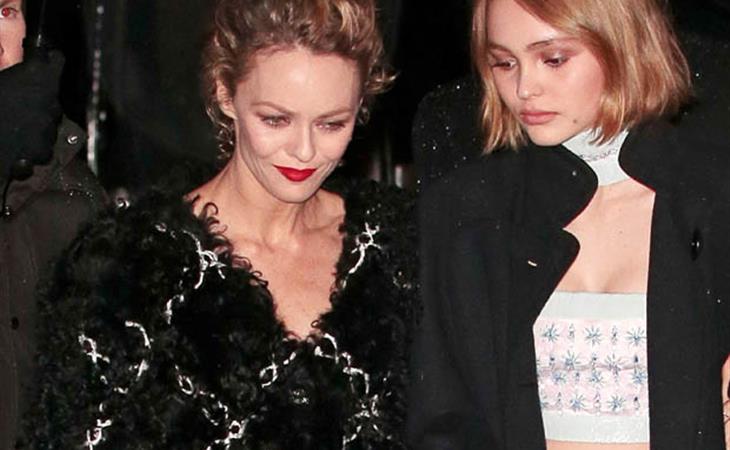