Vampires in the city

Dakota Fanning signing autographs for fans. Jamie Campbell Bower and Cameron Bright hanging out downtown, and Ashley Greene grabbing street meat! Her stock just went up. Sigh. I miss street meat. My stomach was stronger back in the day. I could go for street meat any time. Then a couple of years ago, well, it changed. My intestines decided I was officially an old hag in her 30s and wouldn’t accept it. F-cker.

Ashley Greene, barely into her 20s, clearly doesn’t have to worry.

On set at New Moon today – Kristen is shooting interiors. Mostly the “depression” montages where Bella decides her life is worthless without Edward. Ugh. She sits by the window a lot and mopes. And has nightmares.

Also shooting with a different crew – most of the vampires in town are doing green screen work to complement footage that was complete over the last few days: fight sequences, some added stunts, something about a vampire getting his head torn off. More angles of Edward getting tossed around, against the wall, up towards the ceiling, and Alice unable to help him.

Here’s an added little bonus for you Pattinson fans: am told he’s been working out a lot lately. At the gym almost every day. 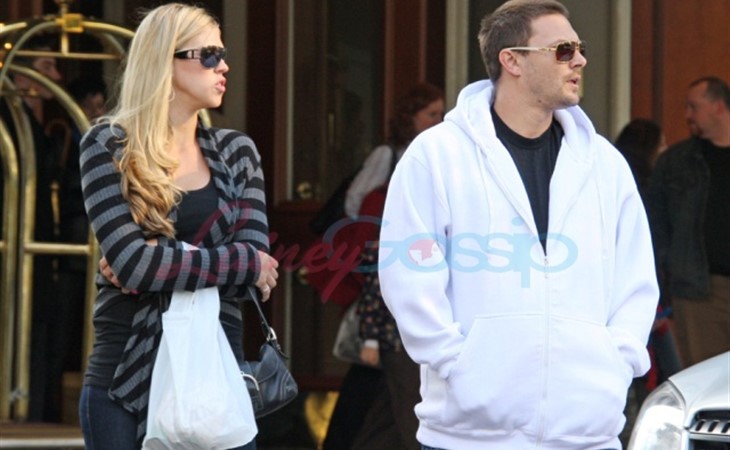